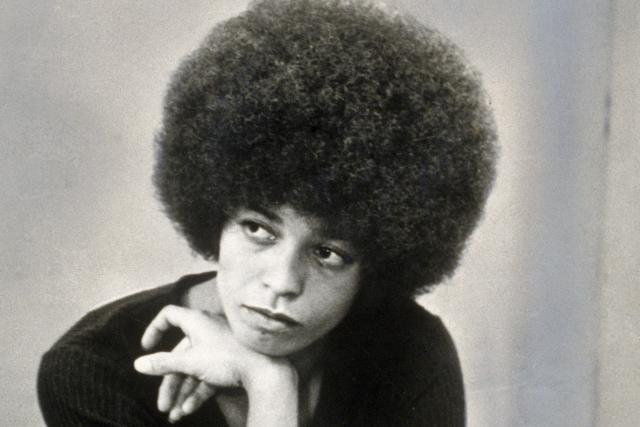 Angela Yvonne Davis, political activist, author, professor, and Communist party member, was an international symbol of the black liberation movement of the 1960s and 1970s. Meeting people from around the world convinced Davis of the importance of tearing down cultural barriers such as language, and she decided to major in French at Brandeis. She was accepted in the Hamilton College Junior Year in France Program, and studied contemporary French literat French literature at the Sorbonne, in Paris. Upon her return to Brandeis, Davis, who had always had an interest in philosophy, studied with the German philosopher Herbert Marcuse. The following year, she received a scholarship to study philosophy in Frankfurt, Germany, where she focused on the works of the Germans Immanuel Kant, Georg Hegel, and Karl Marx. Continue . . . 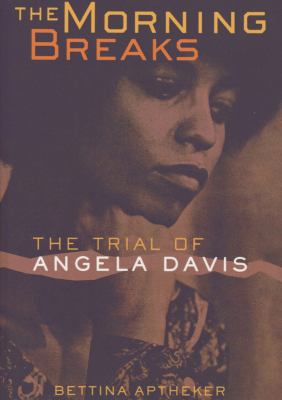