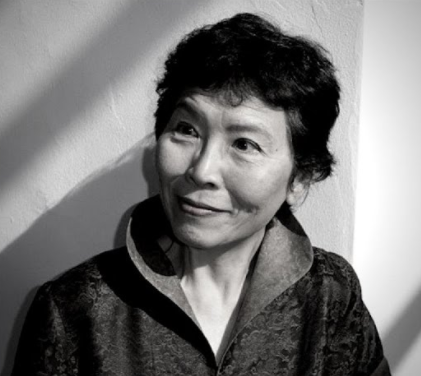 Lim's immigrant experience in the United States has become part of the rich sources of her writings. In her short stories such as "Transportation in Westchester," "A Pot of Rice," and "Two Dreams," Lim writes about the experience of exile, dislocation, and struggle for a better life. The unique aspects of these stories are her portrayals of academic immigrants' struggles, including the challenge they face in dealing with interracial relationships and intercultural conflicts both socially and at home. Her professional protagonists and their experiences reflect a new phase in the changing demographics of Asian American communities and of North America as well. In this respect, Lim's immigrant stories have a closer connection to the works of a younger generation of Asian American writers such as Gish Jen Wang Ping and Chang-Rae Lee, rather than to the stories of Hisaye Yamamoto, Wakako Yamauchi, or Maxine Hong Kingston. Yet Lim's stories share much with the older generation of Asian American women writers, especially in their thematic concerns of the female experiences and their social conditions, including patriarchy and racial hierarchy. Continue . . . 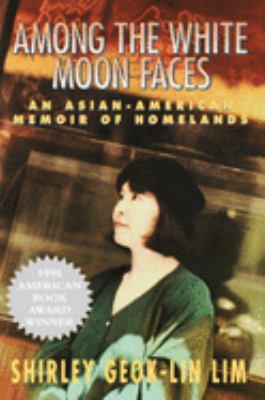 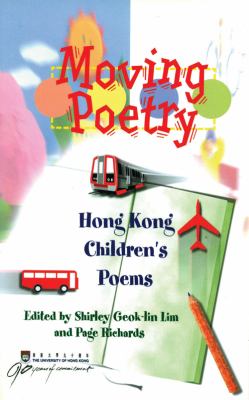