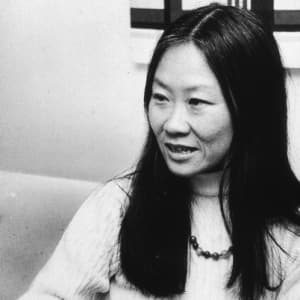 Kingston received an A.B. from the University of California at Berkeley in 1962, the same year that she married Earll Kingston, an actor, soul mate, and charming raconteur. She earned a teaching certificate in 1965 and taught English and mathematics for the next two years in Hayward, California. Distraught over the Vietnam War in 1967, she and her husband moved with their son, Joseph, to Hawaii (like Wittman Ah Sing, his wife, Taña, and son, Mario, in 1989’s Tripmaster Monkey). There, she taught in secondary schools and colleges in and around Honolulu, including Mid-Pacific Institute, Honolulu (1970-1976) and the University of Hawaii (1976-1977). Hawai’i One Summer (1987) and the chapter “Water” in The Fifth Book of Peace (2003) capture her ambivalence about the islands, despite the fact that she was named a “Living Treasure of Hawaii” in 1980. Continue . . . 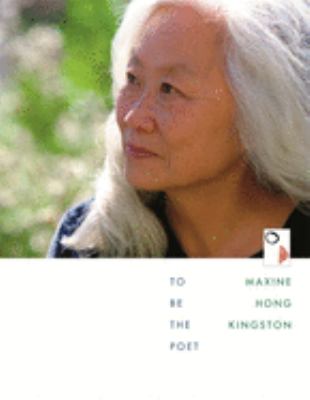 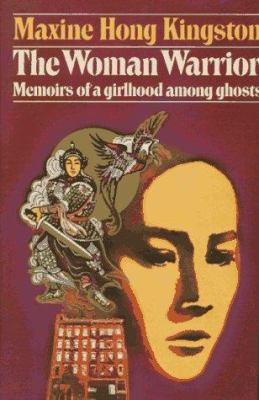 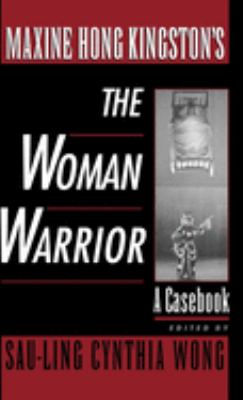 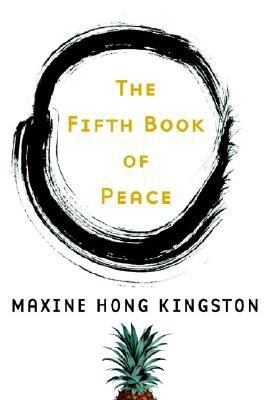