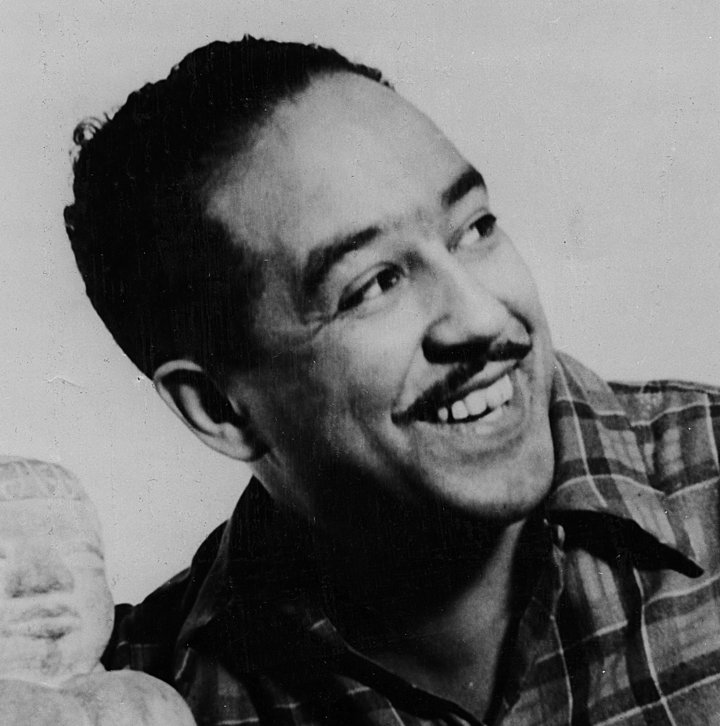 In 1921, when Hughes arrived as a student at Columbia University, he learned that the school had an unstated policy not to house black students. Though the university’s authorities reluctantly assigned Hughes a room, the event set the tone for the one year that he spent there. Hughes continued his formal education in 1926 when he enrolled at Lincoln University in Pennsylvania. During his university years, he published The Weary Blues (1926), Fire (1926), and Fine Clothes to the Jew (1927). He graduated from Lincoln University in 1929. As an adult, Hughes, like his mother, was a drifter, rarely staying in one place long enough to establish roots. In 1923, Hughes began his world travel with a trip to Africa, a journey that he recounts in The Big Sea. Continue . . . 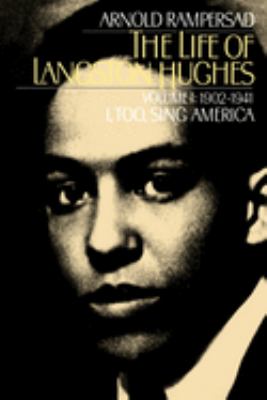 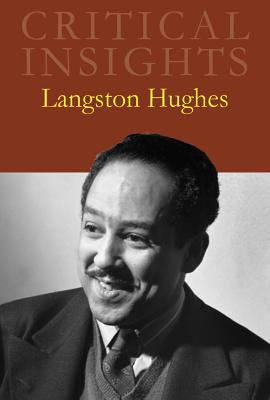 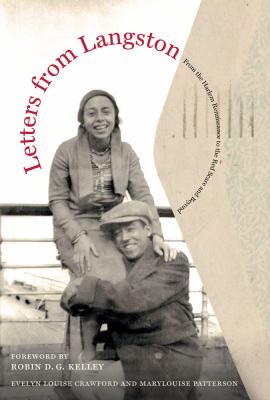