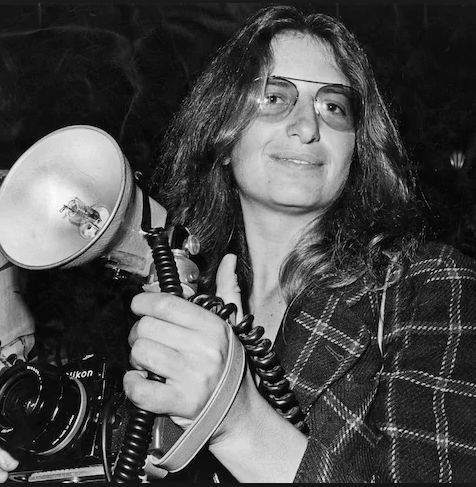 Leibovitz learned her greatest lesson about photographing celebrities during her first out-of-town shoot for Rolling Stone The assignment was to photograph John Lennon. She was a young, green magazine photographer with a deadline. He was a legend, a musician whose melodies had given him everlasting fame, but he was also normal, just an everyday guy asking her what she'd like him to do. From that moment on, as Leibovitz remembers in the introduction to her 1990 book, Portraits,she got involved with her photos, allowing her own point of view and experiences to shape the picture's gut. When Condé Nast Publications reintroduced its glamorous Vanity Fair in 1983, Leibovitz became the magazine's first contributing photographer. Continue . . .