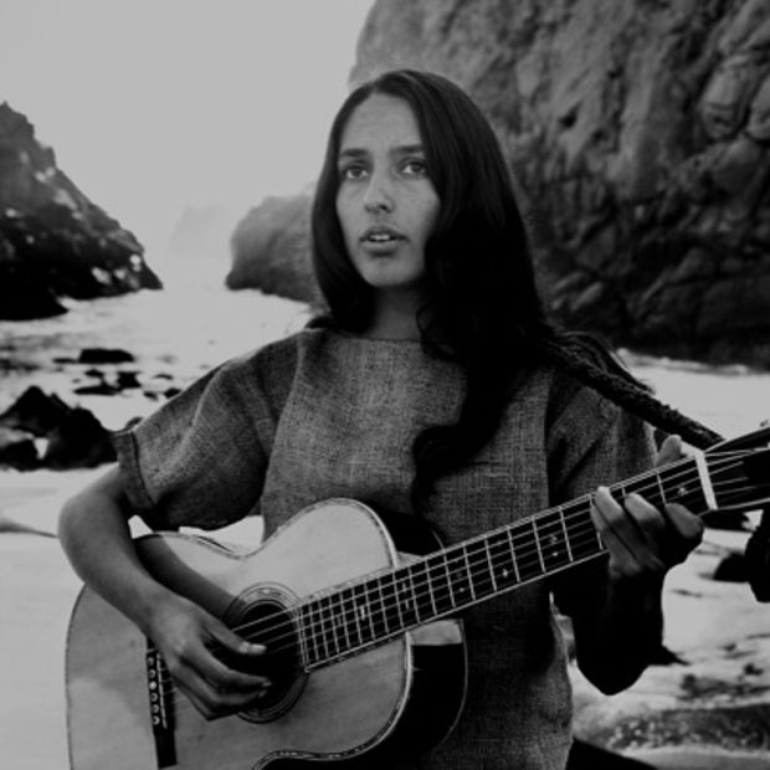 In 1958 she and her family moved to Boston, where her father took at teaching job at MIT, and Joan entered Boston University as a theater major. She hated school and eventually quit, but at about the same time she discovered a love for the coffee-house scene. Her father had taken her to Tulla's Coffee Grinder, and from that first visit she knew she had found her niche. The folk music and intellectual atmosphere appealed to her, and she enjoyed its crowd as well. By the age of seventeen, after playing several Tuesday nights for $10 per show at Club 47 in Harvard Square, she was discovered by singer Bob Gibson and asked to play with him at the 1959 Newport Folk Festival. Continue . . . 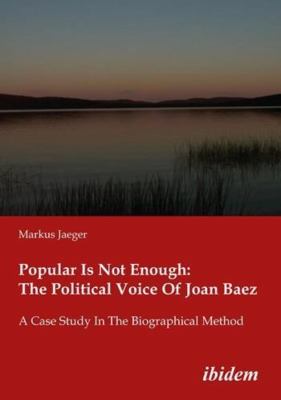