In January, 1865, Whitman became a clerk in the Department of the Interior, and in March he attended the second inauguration of President Abraham Lincoln. A month after Lincoln’s assassination in April, 1865, Whitman’s poems of the war, Drum-Taps, were printed at his own expense. A sequel to Drum-Taps, containing the great elegy to Lincoln, “When Lilacs Last in the Dooryard Bloom’d,” followed in September. In the meantime, however, Whitman had been fired from his job on the grounds that Leaves of Grass was indecent. After a friend intervened, Whitman was employed the next day in the attorney general’s office. In 1867, Whitman’s reputation began to develop internationally, stimulated by the interest of William Michael Rossetti in England, who published an expurgated edition of the fourth edition of Leaves of Grass (which Whitman had printed in 1867).  Continue . . . 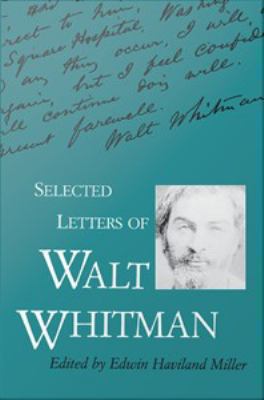 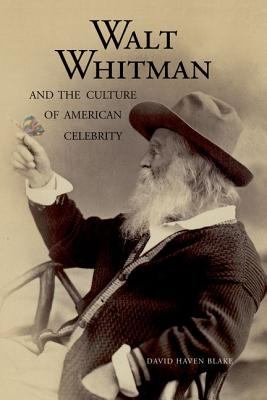 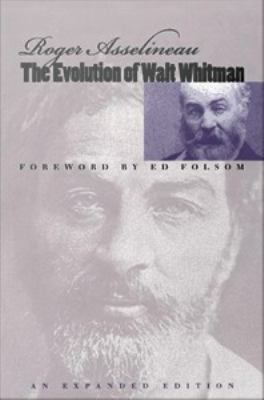 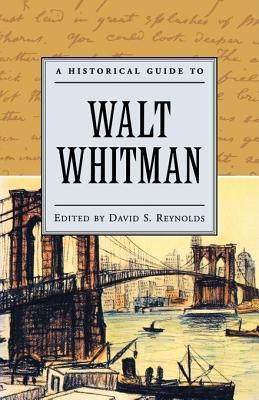