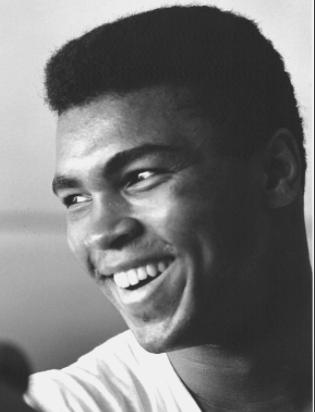 It helped that Ali came of age in a time, and in a country, when such things as race, religion and politics were being explored more openly than ever. Although most of the tension he liked to create—whether through cruelty to opponents or just unspeakable flamboyance—could be cut with that puckishness, he did have a serious side. Switching religions at age 22, converting to the Nation of Islam just as he was coming to real prominence, was not the move to make if marketing was your game, not while the black man was still being advised to follow the get-along mode. And risking jail, suffering exile, for an antiwar stand in 1966 was not something done out of playfulness. He had his convictions and he stuck to them, even if it meant paying a tremendous price. Continue . . . 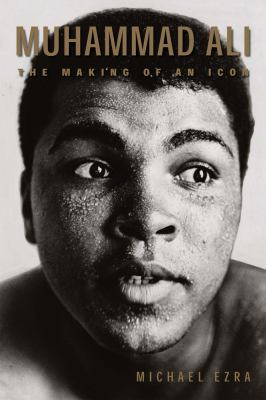 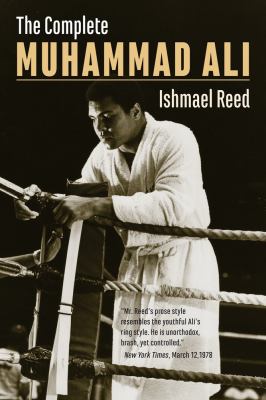