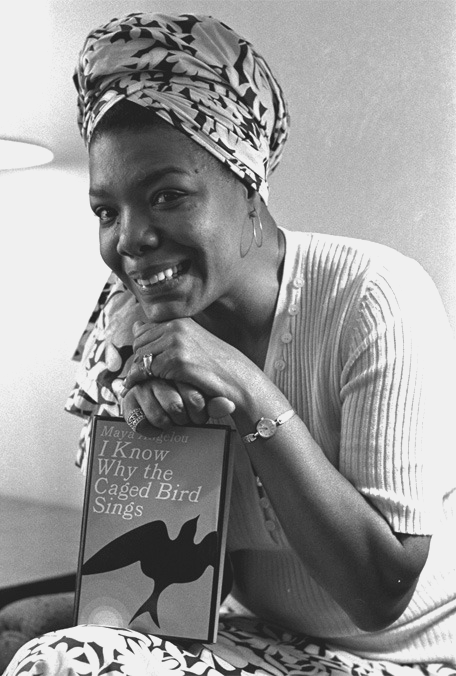 Angelou was the recipient of more than four dozen honorary degrees and numerous literary awards, among them the North Carolina Award in Literature and a lifetime appointment as the Reynolds Professor of American Studies at Wake Forest University in Winston-Salem, North Carolina. Other honors include an appointment by Present Jimmy Carter to the commission of the International Women’s Year; her recognition by Ladies’ Home Journal as Woman of the Year in communications in 1975; and her reception, in 1983, of the Matrix Award in the field of books from the Women in Communications.   Continue . . . 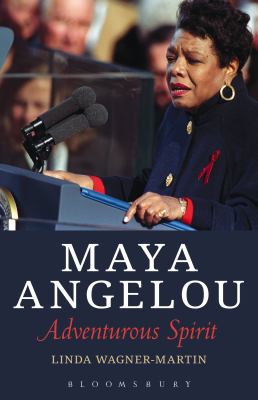