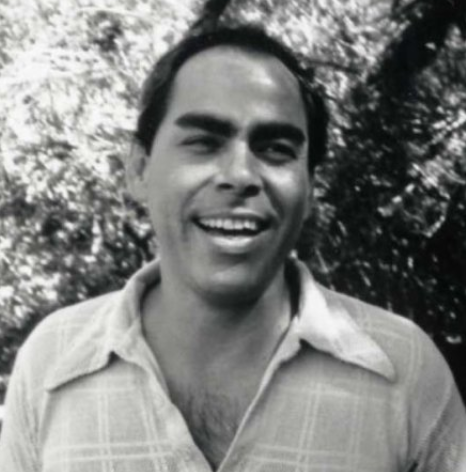 Black Mesa Poems shows development in other directions. Here Baca takes on machismo, the cult of aggressive manliness, and redefines it. He depicts a man who grows out of his violent concept of machismo, exemplified by killing a bull, and accepts a nurturing, caring role, represented by fatherhood. In an interview in the Albuquerque Journal, Baca stated that “I see a sort of feminism permeating the Chicano male now.” In the same interview, Baca said that in raising his children he was “learning how to reparent myself because I was so brutalized” by growing up on the streets. Baca’s efforts to reparent himself and to redefine machismo are part of his overall poetic project to reclaim himself, his heritage, and the Chicano culture. In this context, Baca’s autobiographical poetry is not simply self-engrossed; it takes on wider, even archetypal, meaning. The efforts of Baca and his hero Martín to reclaim themselves necessarily include identification with their culture, the Chicano culture, which must also be reclaimed. Continue . . .