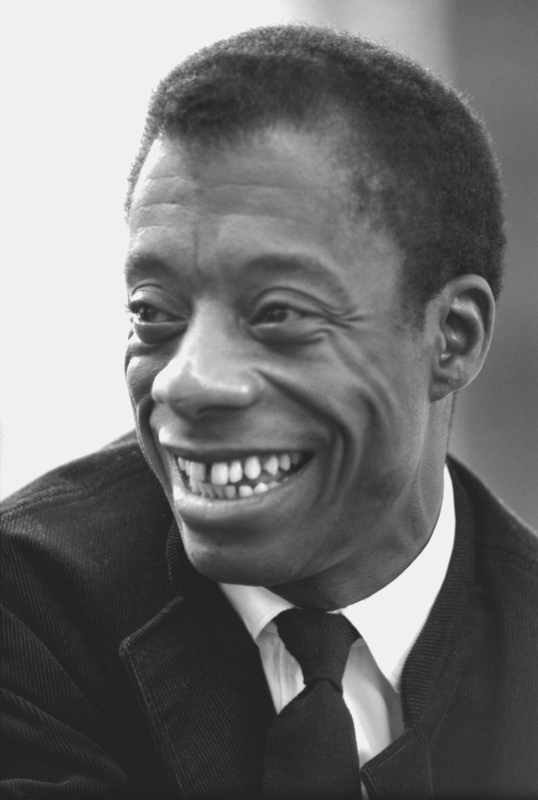 James Baldwin’s role as a major spokesman on race guarantees his place in American cultural history. Although not undeserved, this reputation more frequently obscures than clarifies the nature of his literary achievement, which involves his relationship to African American culture, existential philosophy, and the moral tradition of the world novel. To be sure, Baldwin’s progression from an individualistic, universalist stance through active involvement with the integrationist Civil Rights movement to an increasing sympathy with militant pan-Africanist thought parallels the general development of African American thought between the early 1950’s and the mid-1970’s. Indeed, Baldwin’s novels frequently mirror both the author’s personal philosophy and its social context. Some, most notably Another Country, attained a high degree of public visibility when published, leading to a widely accepted vision of Baldwin as a topical writer.  Continue . . . 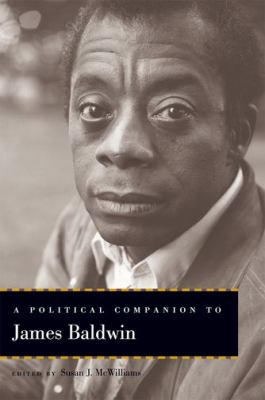 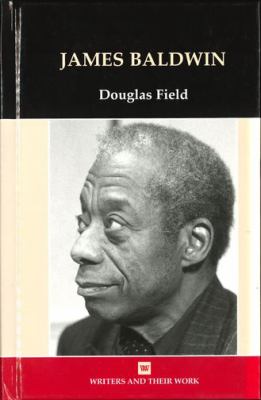