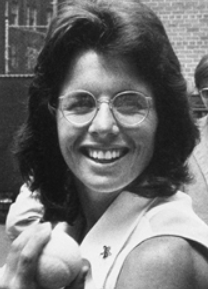 At a very young age, she announced to her mother that she planned to do something special with her life, and when she discovered tennis a few years later, she dedicated herself to the sport. Because the family could not afford a membership at the local country club, she learned her sport on the public courts. By the time she was twelve, she was good enough to play in sanctioned tournaments, and her father got a second job while her mother sold Avon and Tupperware so that their daughter could compete. As a teenager, Billie Jean not only fought the elitism of tennis but also was made painfully aware that girls' sports were valued differently than boys' when the boys' team received funding and the girls had to fend for themselves.  Continue . . . 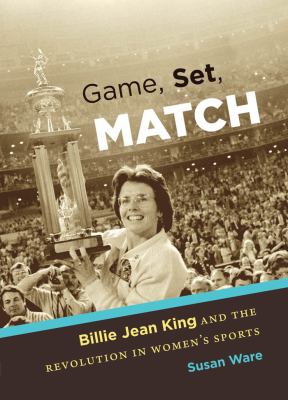 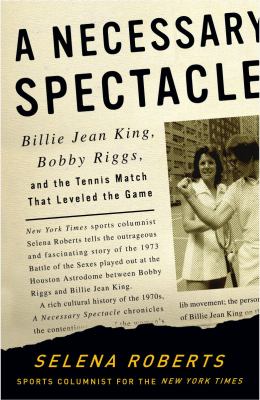