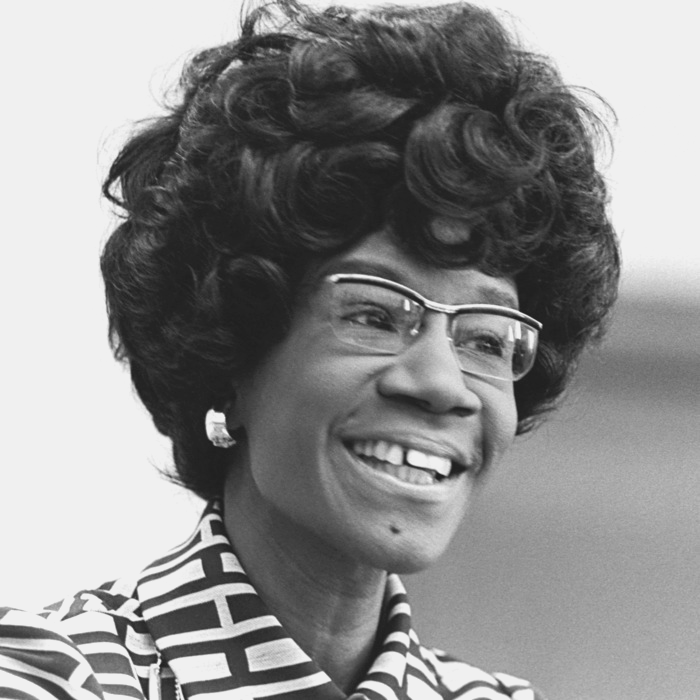 A distinguished congresswoman, scholar, and African American spokeswoman, Shirley Chisholm was the first black woman elected to the U.S. House of Representatives. A dynamic public speaker who boldly challenged traditional politics, “Fighting Shirley Chisholm,” as she called herself during her first congressional campaign, championed liberal legislation from her seat in the House beginning with her inauguration in 1968 and continuing until her retirement in 1982. Admirers and foes alike dubbed her the “Pepperpot” because of her fondness for saying, “I breathe fire.” Known for her wit, dedication, and compassion, she was a fierce and eloquent voice on national matters. Continue . . . 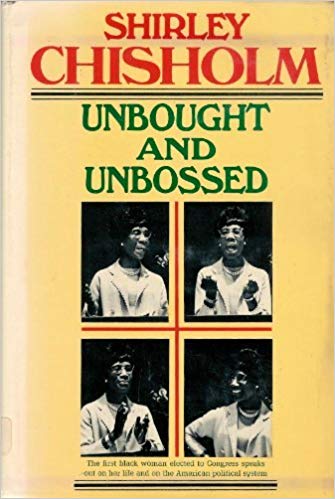 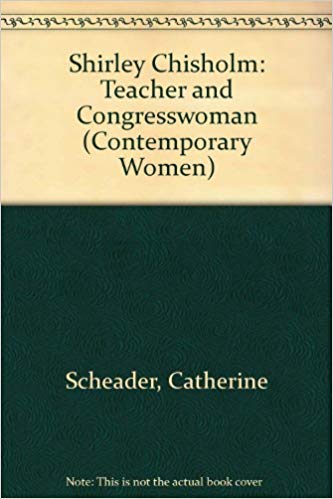 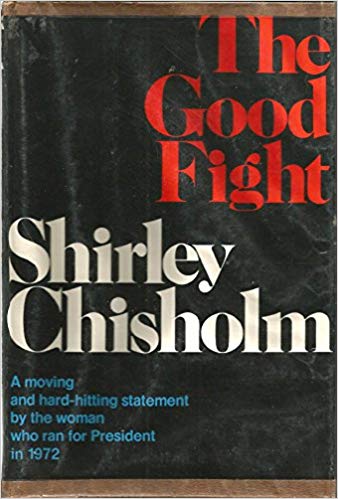 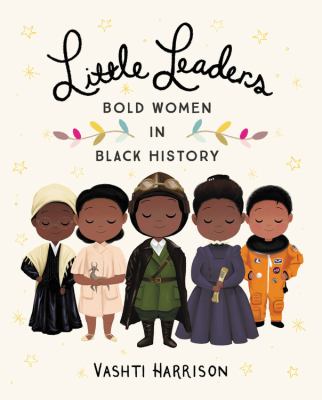