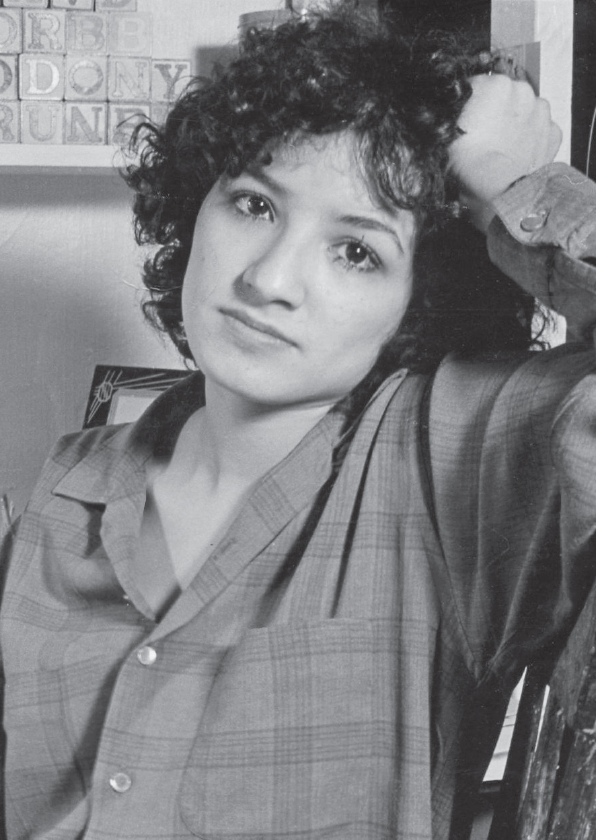 Cisneros’s fiction and poetry are widely anthologized, and The House on Mango Street is frequently taught in schools and colleges. Random House issued a one-volume selection from her fiction and poetry, Vintage Cisneros, in 2004. She has won a number of honors, including two National Endowment of the Arts Fellowships for fiction and poetry (1988, 1982), a MacArthur Foundation Fellowship (1995), and a Texas Medal of the Arts (2003). She has received several grants and guest lectureships, and honorary degrees from Loyola University, Chicago (2002), and the State University of New York at Purchase (1993). Caramelo (2002) was named a notable book of the year in several newspapers, including The New York Times, the Los Angeles Times, the San Francisco Chronicle, and the Chicago Tribune. Continue . . . 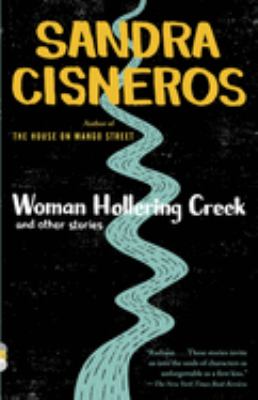 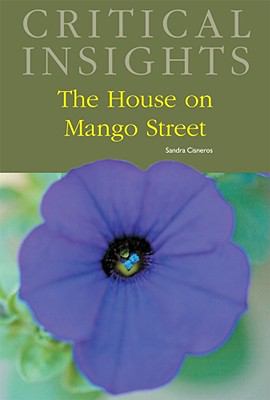