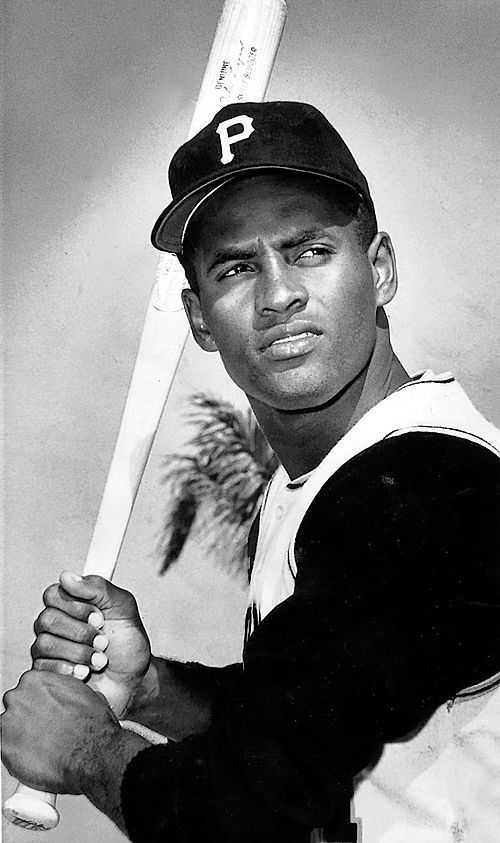 Alvarez In the decade and a half before his 1971 World Series heroics, Clemente yearned for the kind of acknowledgment won by a Mays or a Mantle. Certainly, he was deserving of such acclaim. Had he been playing in New York, Los Angeles, or Chicago rather than in a city far removed from the national spotlight, he might have been a high-profile player earlier in his career. Compounding the problem was his ethnic background. Clemente was keenly aware of his roots, and his ethnicity; he even insisted that his three sons (who were two, five, and six when he died) be born in Puerto Rico.  Continue . . . 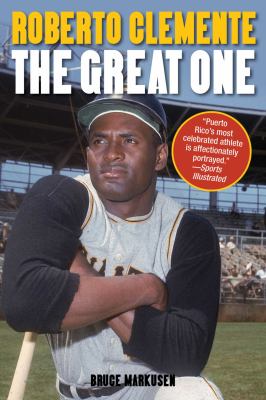 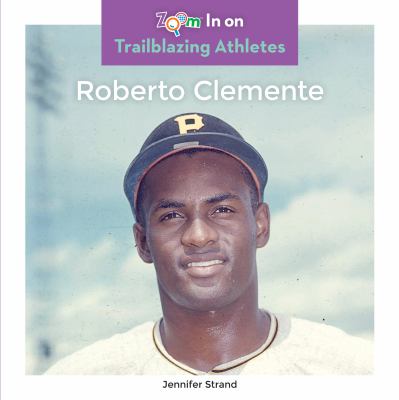