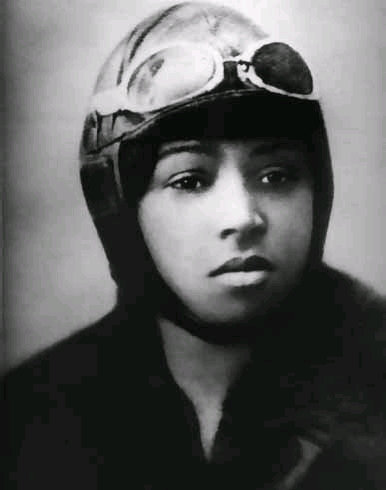 On June 15, 1921, Bessie Coleman became the first black woman to receive an international pilot’s license. She was also the only woman to receive a pilot’s license from the renowned Federation Aeronautique Internationale (FAI) from among the 62 candidates in her course. Though her passport and license said she was only 25 years old, she was 29 when she finally received her license. With her license in hand, Coleman devoted three more months to training in her French Nieuport Type 82 plane in France, and then boarded the S.S. Manchuria for New York on September 16, 1921. The young pilot was surprised to find herself the focus of American media on her return, but her story touched a nerve in the country’s debates about the abilities of both women and "coloreds." Continue . . . 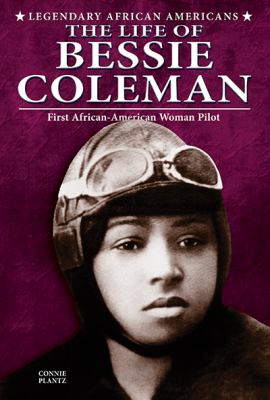