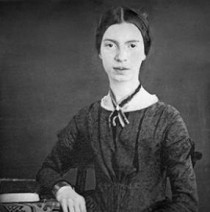 Some of her poems suggest science and empiricism as alternatives to unexamined belief; many others portray the particulars of church services against the need for reason. It is an indication of their tolerance that Dickinson’s family never pressed her in these matters. Indeed, Dickinson’s father provided his daughter with the kind of training that encouraged such inquiry. She was well read, particularly in the physical sciences, and she had ready access to her father’s and the Amherst College libraries. The men of the family had read many of the same works as Dickinson, but such readings had merely strengthened their religious convictions. Dickinson always maintained her belief in a supreme deity, but she doubted that human institutions provided a necessary link. Continue . . . 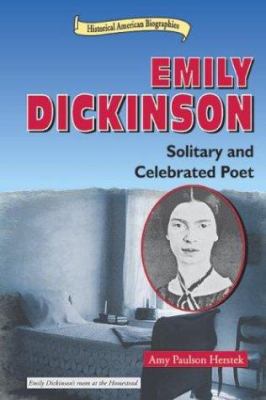 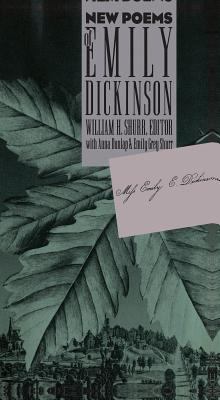 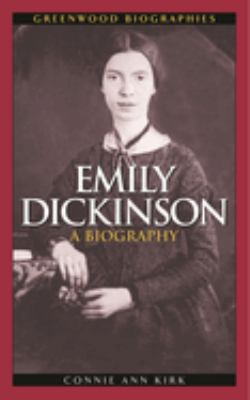 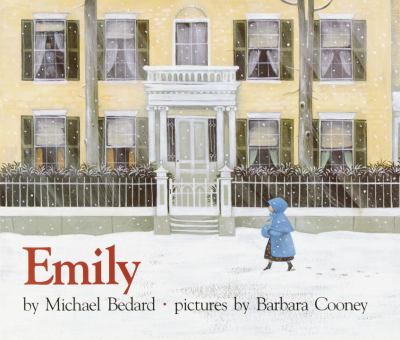 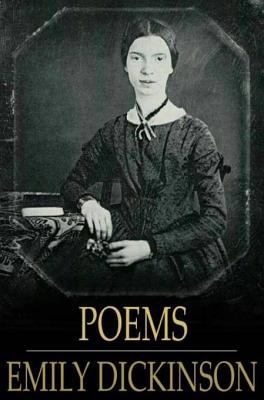