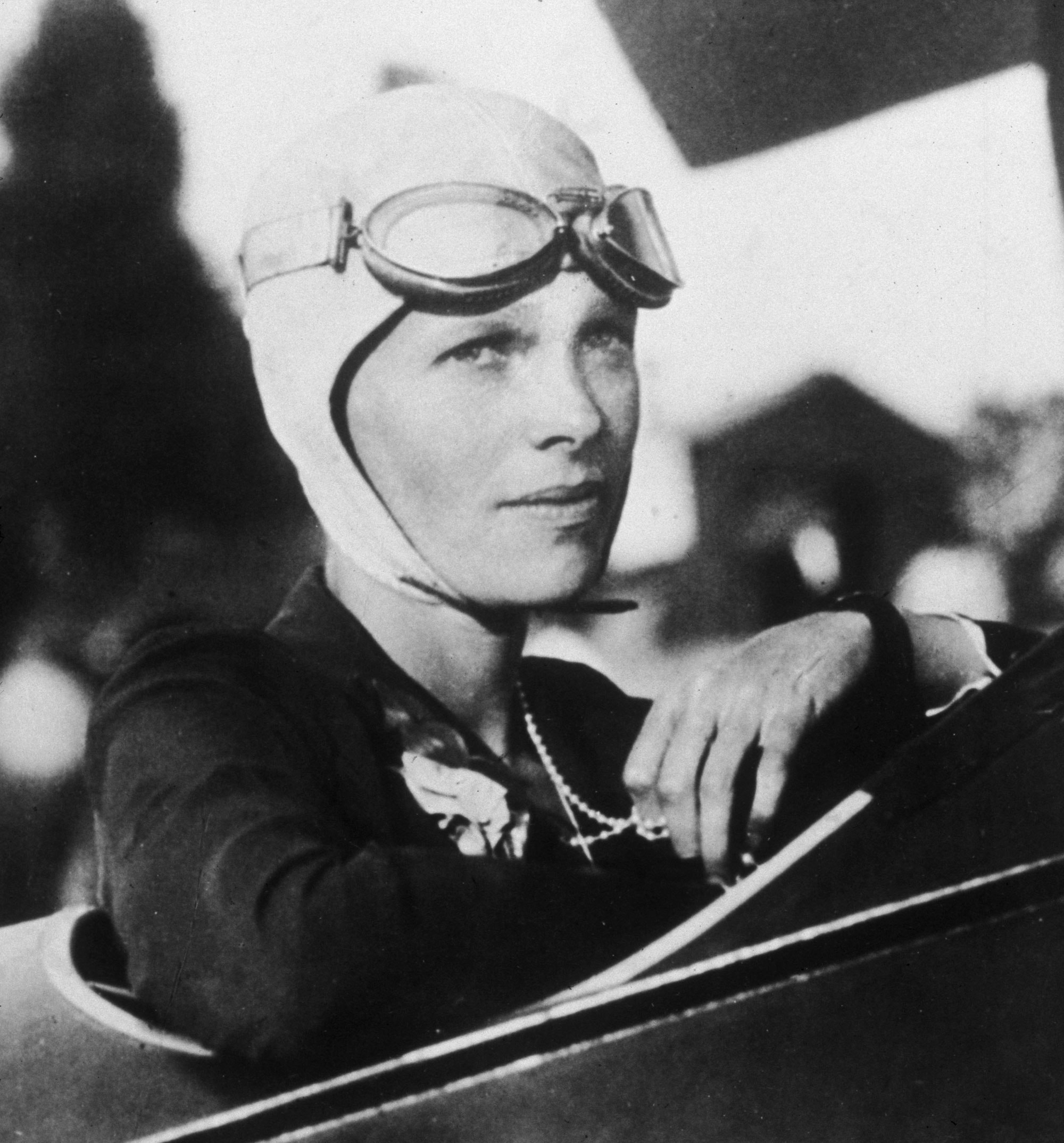 On Earhart's most ambitious flight in 1937 would sadly turn out to be her last. After one unsuccessful attempt launched from Hawaii, she and her co-pilot Fred Noonan set out from Miami and headed east. Their goal was to circle the Earth along the 27,000-mile equator in a twin engine Lockheed Electra, donated by Purdue University as a flying laboratory. They set out on June 1st and over the next month successfully made it all the way to Lae, New Guinea. Their next stop would be the tiny dot of Howland Island in the South Pacific. Sadly, the Coast Guard's last contact with them indicated that fuel was low, and then nothing more was heard. After the most extensive sea search in our nation's history, most people believe that their plane went down a few hundred miles from Howland Island.  Continue . . . 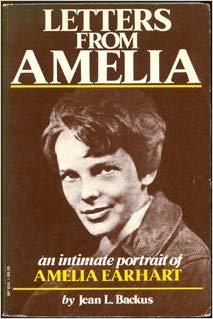 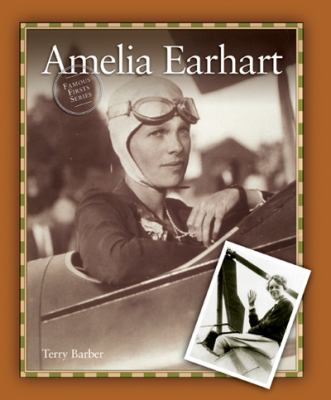