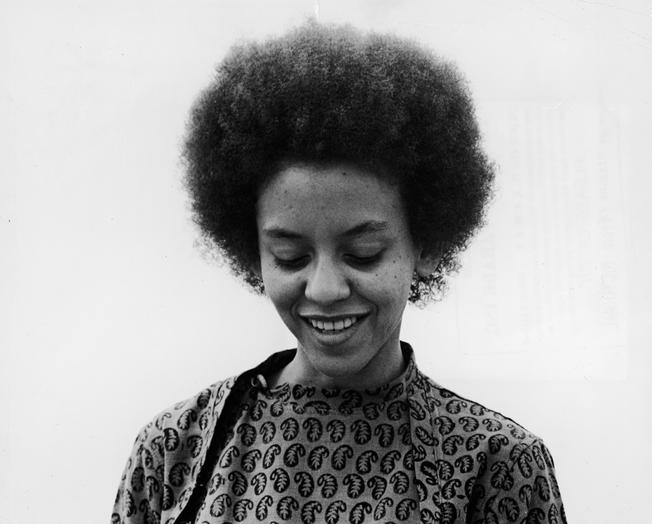 Giovanni graduated from Fisk magna cum laude with a bachelor’s degree in history during the winter commencement exercises held in early February 1967. Following graduation she returned to Cincinnati but within a few weeks received the news of her beloved grandmother’s death in Knoxville. This event profoundly affected Giovanni, immediately making her ill and also triggering a more far-reaching and longer-lasting anger that would characterize the majority of her early poetry. From her grandmother’s death, Giovanni became more aware of the plight of powerless people in the United States. Her grandmother had been forced to move from her home at 400 Mulvaney Street when an urban renewal project relocated her neighborhood to make way for new commercial development. Continue . . .