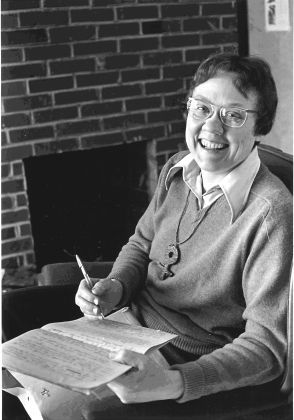 Gittings was among the half-dozen LGB activists who took on the American Psychiatric Association in 1971 and helped convince the organization to declassify homosexuality as a mental illness. Using negotiations, panel discussions, and confrontation tactics, Gittings, Lahusen, Franklin Kameny, and others pressed for constructive dialogue between mental health professionals and nonpatient LGB people. In the 1970s Gittings was on the first boards of directors for the National Gay Task Force (later known as the National Gay and Lesbian Task Force) and the Gay Rights National Lobby. She also served on the Pennsylvania Council for Sexual Minorities, the first official government body devoted to LGB issues. Continue . . .