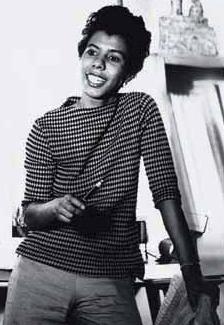 Lorraine Hansberry’s career was very brief, only two of her plays being produced in her lifetime, yet she recorded some very impressive theatrical achievements. She was only twenty-nine when A Raisin in the Sun appeared on Broadway, and its great success earned for her recognition that continues to this day. When A Raisin in the Sun was voted best play of the year by the New York Drama Critics Circle, she became the first black person as well as the youngest person to win the award. In 1973, a musical adapted from A Raisin in the Sun, entitled Raisin (with libretto by Nemiroff), won a Tony Award as best musical of the year (1974).  Continue . . . 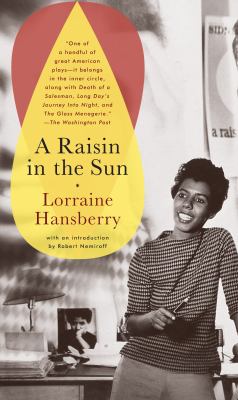 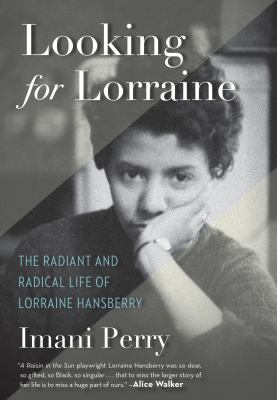 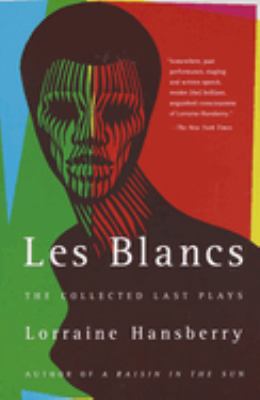