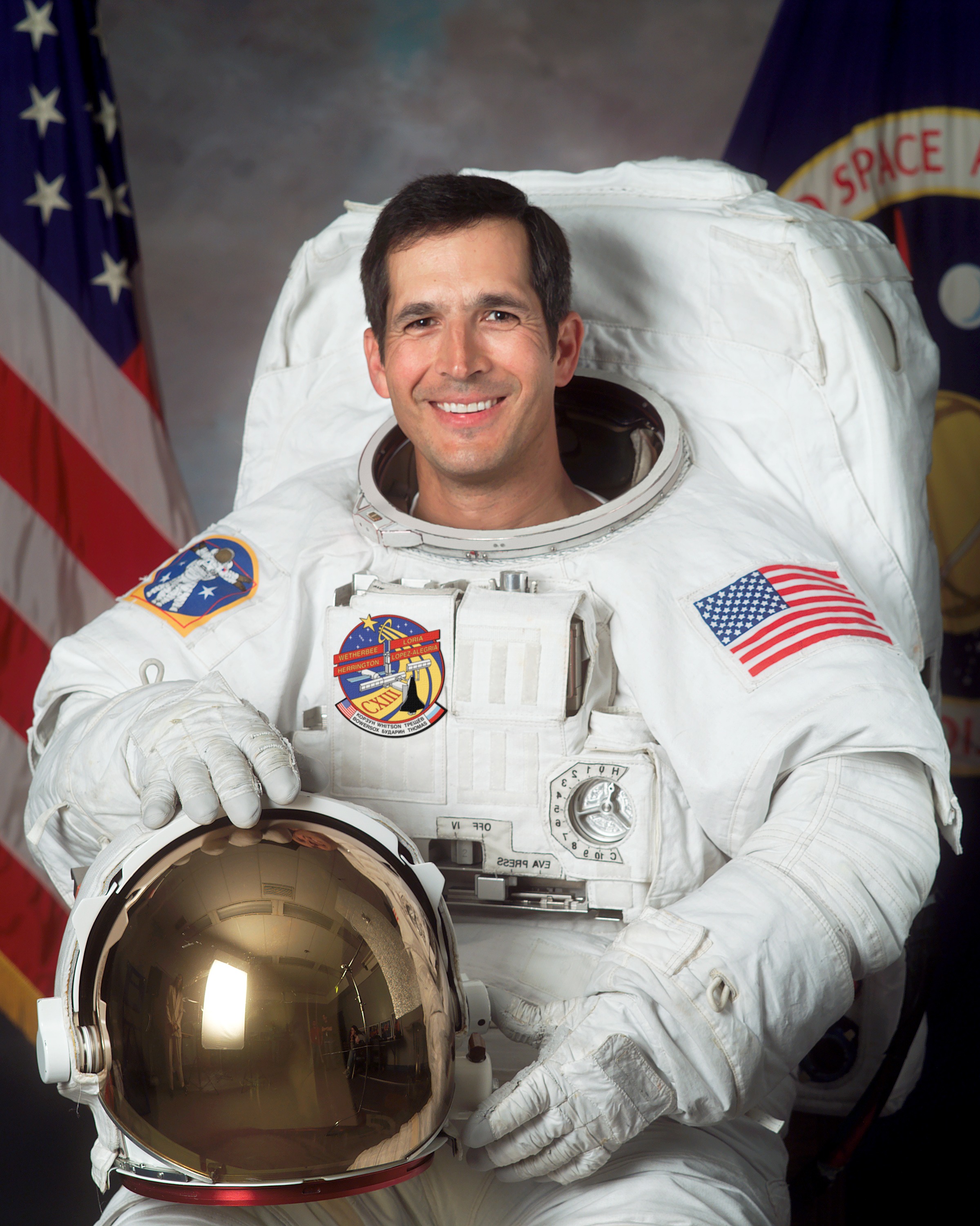 As a kid growing up in Riverton, Wyoming, he would play in a cardboard box, transforming it into a rocket ship on a flight to the moon, and he built miniature rockets with beetles tucked into tiny payload compartments. His dreams of flight, however, were punctured when a teacher told him he wasn't smart enough to take algebra. After graduating in 1976 from Piano High, in Texas, he went on to college, but was dismissed because of poor grades. He took up work as a chef, and began partying hard. As he once noted in an interview with the Billings (Montana) Gazette, "I was going down the wrong path." Continue . . .