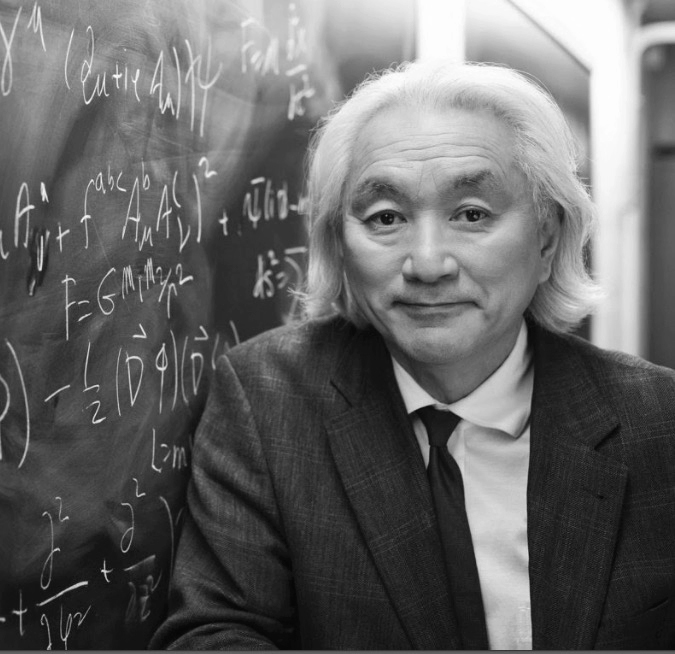 Kaku developed an interest in science at a young age. As an eight-year-old, he was deeply affected by the death of his role model, physicist Albert Einstein, on April 18, 1955. Attending Cubberley High School in Palo Alto, California, Kaku devised an atom smasher as his science project. His project consisted of a twenty-twomile length of copper cable, wound up with the help of his parents at his high school’s football field. When Kaku presented his project at the National Science Fair in Albuquerque, New Mexico, the amazing apparatus impressed nuclear physicist Edward Teller, who arranged for him to receive a Hertz Engineering Scholarship and attend Harvard University. Continue . . . 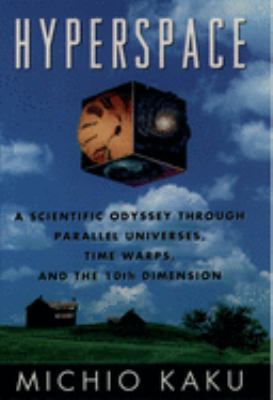 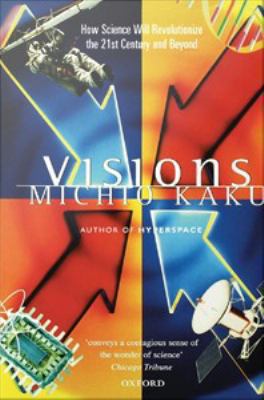 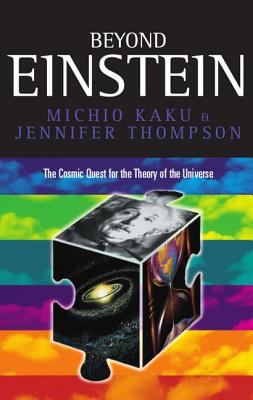