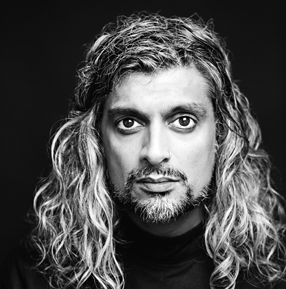 The prolific and constantly surprising poet Kazim Ali produces works that reflect his diverse background and span multiple genres while always drawing on the techniques of poetry. Born in England to Muslim parents of primarily Indian, but also Iranian and Egyptian, descent, Ali was raised first in Canada and then in the United States, eventually settling in western New York State. After graduating from the State University of New York at Albany (SUNY Albany) with both a bachelor's degree and a master's in English, he worked for four years as an organizer for various political and social justice causes. During this time, he served as president of the United States Student Association (USSA) and as a trainer for the Midwest Academy training school for progressive organizers, among other roles. Ali's commitment to social justice and interest in world politics, which would later find him spending much time in the Palestinian territories, vied with literature as a primary interest and would come to inform his future verse. Continue . . . 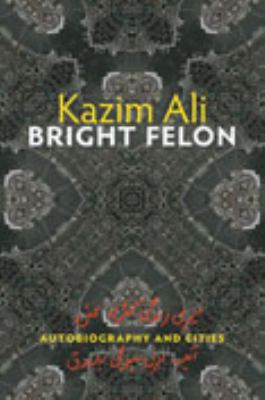 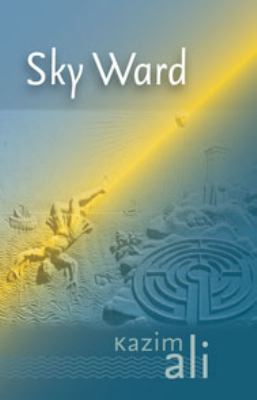 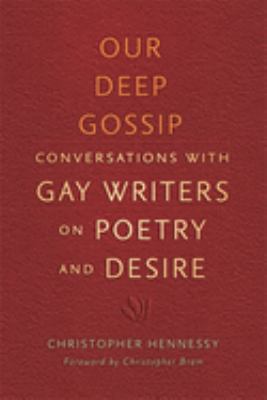