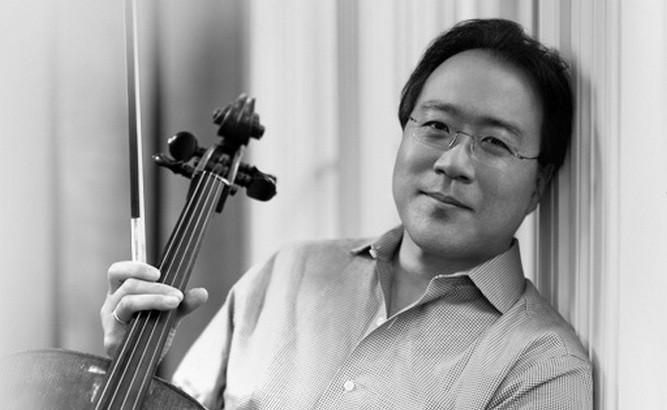 Ma became celebrated for performances and recordings of the standard cello repertoire and for receiving an unusually large number of commissions from contemporary composers. He frequently performed as part of a trio with pianist Emanuel Ax and violinist Young-Uck Kim and as part of a quartet with Ax and violinists Isaac Stern and Jaime Laredo. Ma and Ax received high acclaim for their recordings of the sonatas of Ludwig van Beethoven (1985) and Johannes Brahms (1991). Of special interest to Ma were the six suites for unaccompanied cello by Johann Sebastian Bach, challenging masterpieces that were some of the first music he learned to play as a young boy. He recorded the suites in 1983 and again in 1998. Continue . . . 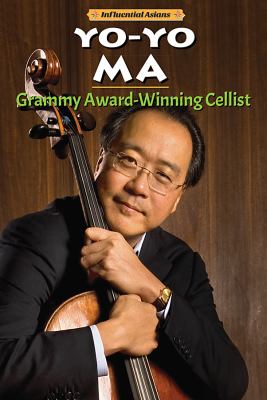 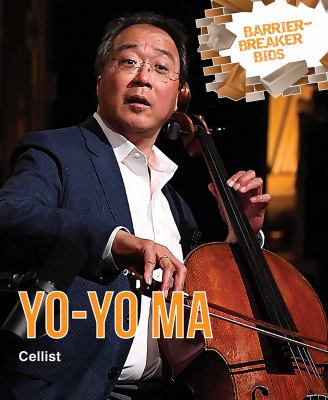