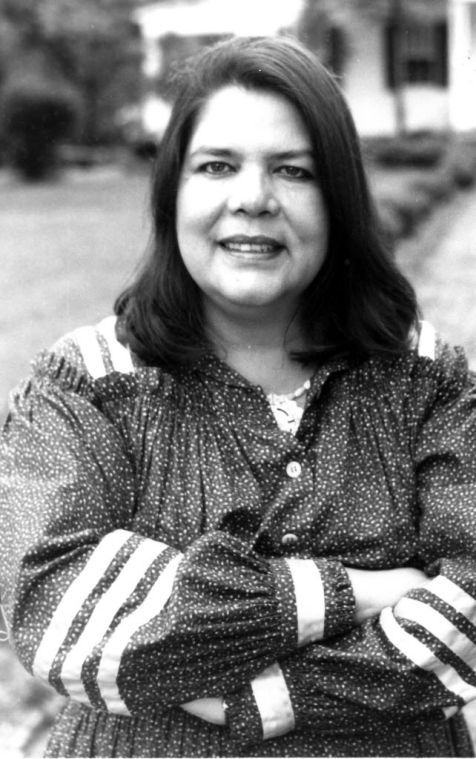 As principal chief of the Cherokee nation from 1985 to 1995, Wilma Mankiller served a worldwide population of more than 140,000, controlled an annual budget of more than $75 million, and employed more than 1,200 persons spread across 7,000 square miles. Her duties and range of power were those of a head of state, as well as resembling the responsibilities of the head of a major corporation. The sixth of eleven children, Wilma Pearl Mankiller was born in the Hastings Indian Hospital in Tahlequah, Oklahoma, the last stop on the infamous Trail of Tears that had forced the removal of the Cherokee from their ancestral lands in the South in 1838-1839. Her father, Charley, was a full-blooded Cherokee; her mother, Irene, was of Dutch-Irish descent. Wilma was raised at Mankiller Flats on 160 acres that had been allocated to her grandfather through the Dawes Act of 1887 and that continues to be preserved for future generations of her family.  Continue . . .