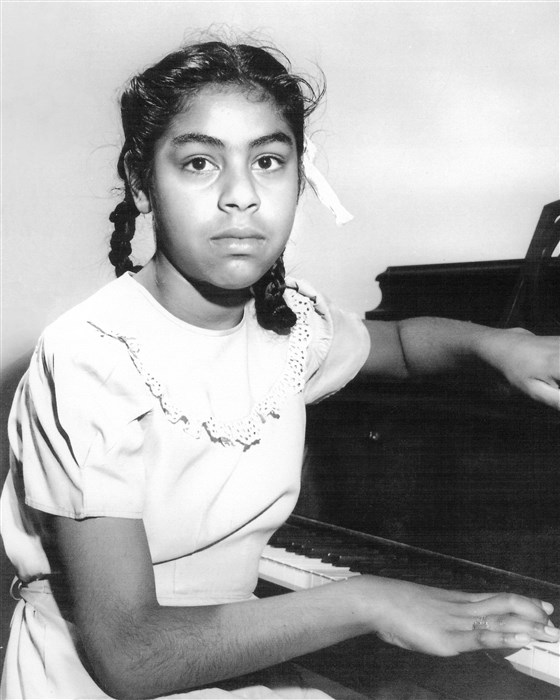 Sylvia Mendez was born in Santa Ana, California in 1936. As a young child, Ms. Mendez was the child at the center of the landmark 1947 case, Mendez vs. Westminster, in which her parents and neighbors fought against segregated education for children of Mexican descent in southern California, a case that banned segregation in California public schools and paved the way for the national ban on segregated schools in Brown vs. Board of Education seven years later. Continue . . .