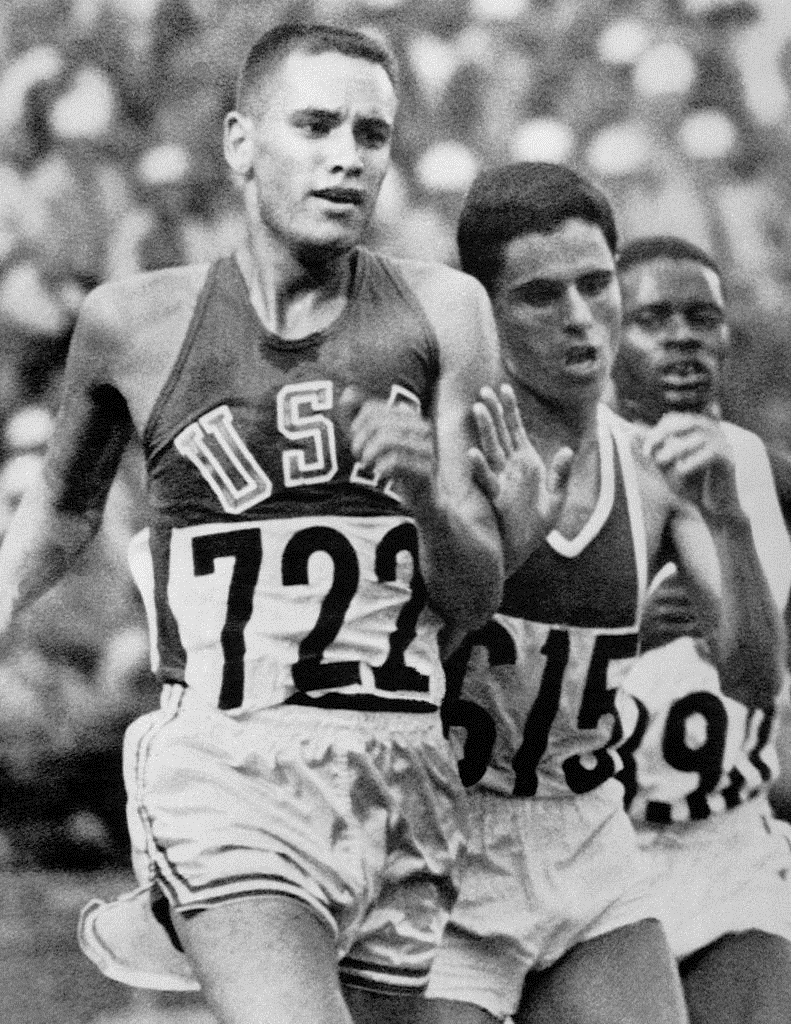 Billy set for himself the goal of making the United States Olympic team and running the 10,000 meters at the Tokyo Games. The 10,000 meters was hardly a glamour event and attracted little interest in the United States. The closest an American had ever come to winning an Olympic gold medal in the event was when Louis Tewanima, another athlete of Native-American descent, won the silver in the 1912 Stockholm Games. His faith in his abilities renewed, Billy set out, in obscurity, on a rigorous training schedule. He sprinted at distant trees, imagining them to be the finish for the 10,000 meters. He kept a workout book to note his progress and wrote inspirational messages to himself to develop his winning mentality. Continue . . .