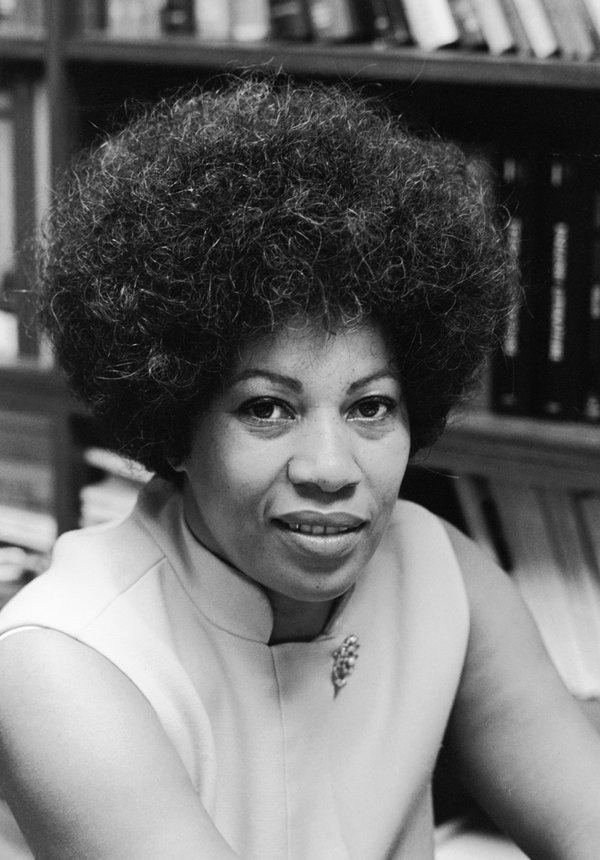 Toni Morrison is widely regarded as one of the most significant African American novelists to have emerged in the 1970’s. Her novel Sula was nominated for the National Book Award in 1975, and in 1977, Song of Solomon won the National Book Critics Circle Award. The former was a Book-of-the-Month Club alternate and the latter, a main selection. In 1988, Beloved was awarded the Pulitzer Prize, and in 1993, Morrison became the first black woman to be honored with the Nobel Prize in Literature.   Continue . . . 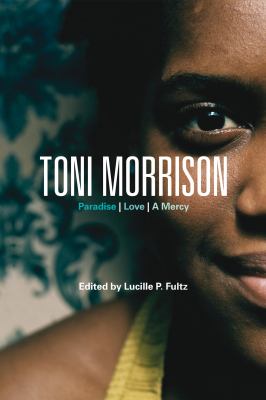 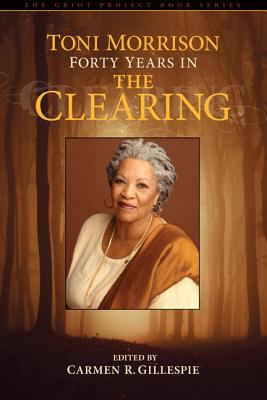