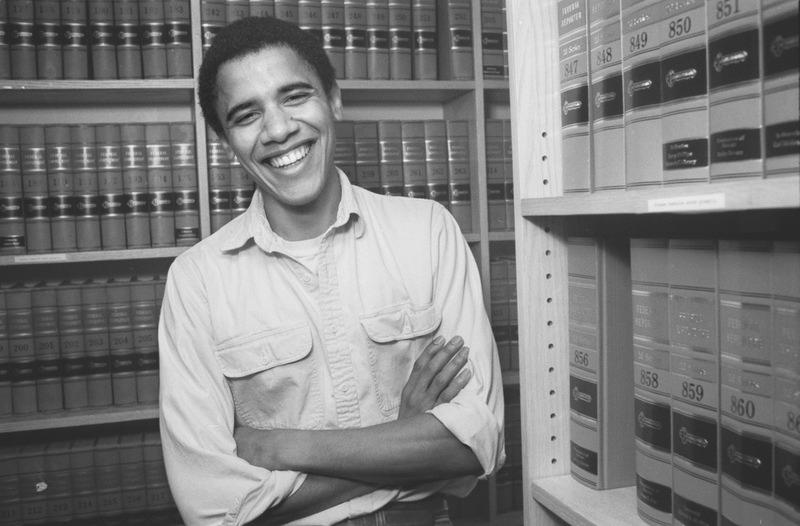 On November 4, 2008, the United States of America elected its first African American president: Barack Obama. Although the young Democrat from Illinois had served in the U.S. Senate for only three years prior to his 2008 campaign, Obama's profound skill as an orator, success in using social media, and overall appearance as the embodiment of “change” for a nation craving new direction won him a decisive victory over Republican candidate John McCain. Buoyed by his positive proclamations of “hope” and “change,” Obama rode a wave of incredible enthusiasm into office, receiving a 68 percent approval rating in the first Gallup poll following his inauguration on January 20, 2009. Continue . . . 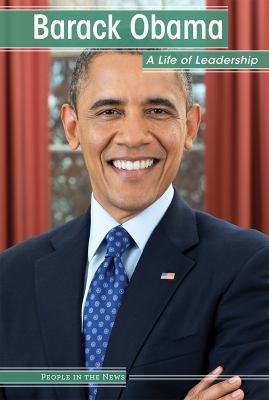 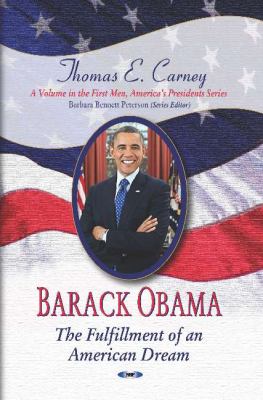 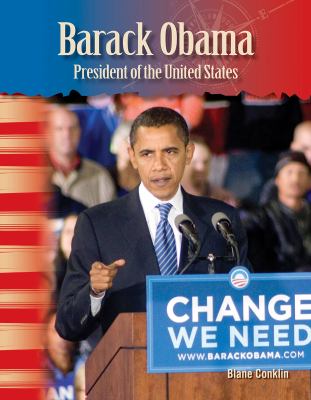