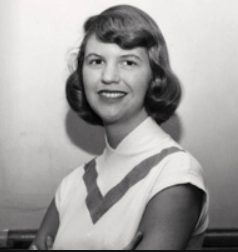 The major event in Plath’s life was the death of her father, which occurred as a result of pulmonary embolism following an injury complicated by diabetes. His death occurred in November, 1940, when she was eight. The picture she paints of him throughout her work is not usually the idyllic memory of The Bell Jar, however, but a bitter assault. He becomes a Nazi, a demon, a devil—even a demon lover calling her to the grave. After her father’s death, Plath distinguished herself as a student and a precociously talented writer. She won numerous school and local prizes and managed to publish her first short story, “And Summer Will Not Come Again,” in the August, 1950, issue of Seventeen, just as she was entering college. Continue . . . 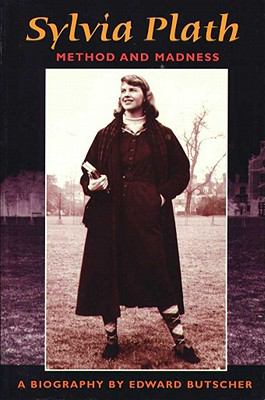 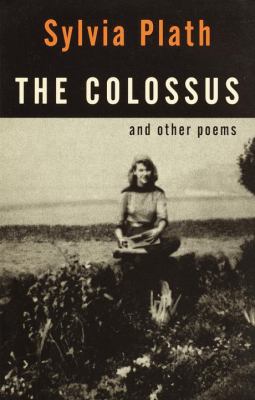 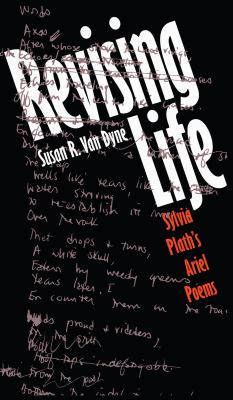 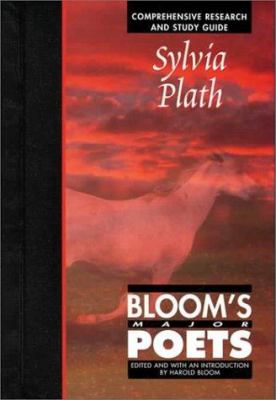