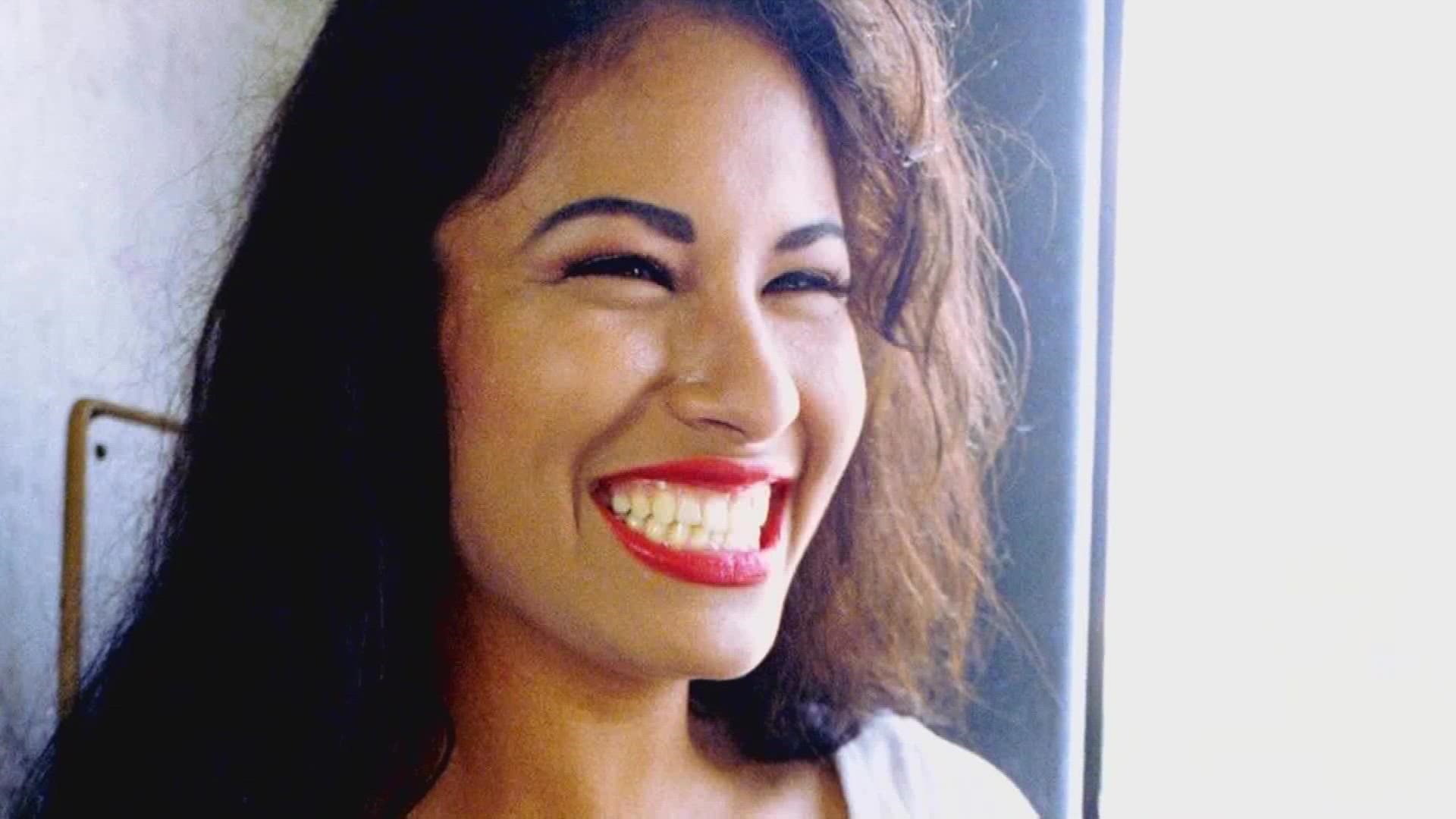 Perhaps Selena's greatest achievement, however, was making Anglo America take notice of its Latino counterpart. Though there are close to thirty million American Latinos, possessing more than $300 billion in purchasing power, media and corporations often ignore them. After Selena's death, she became something of a folk hero in the Latino American community. Her face appeared everywhere—from street murals to bank checks—and hundreds of babies in Texas and California were named after her. Continue . . . 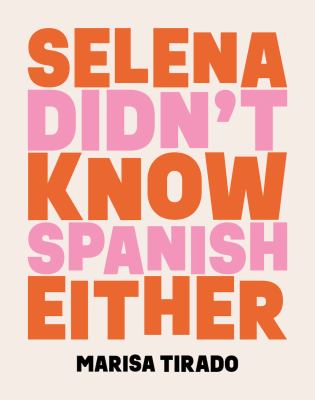 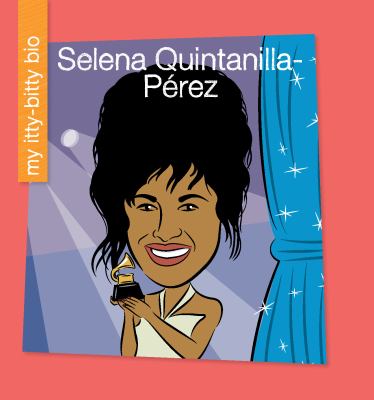