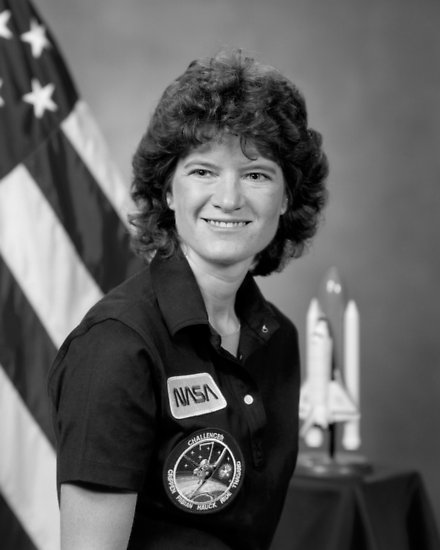 While in graduate school Ride happened, almost by accident, to read an advertisement in the campus newspaper soliciting resumes for work as "mission specialists" on future space flights. NASA had placed the ads hoping that young, talented scientists would identify themselves. They received more than ten thousand responses. Sally Ride was one of the select few chosen. In her youth she had trained for, and for a time seriously considered, a career as a professional tennis player—physical training which was to stand her in good stead during the rigors of the flight training she had to endure alongside the twenty-nine men and five other women who entered the U.S. space program as astronauts-in-training with her in 1978. Continue . . . 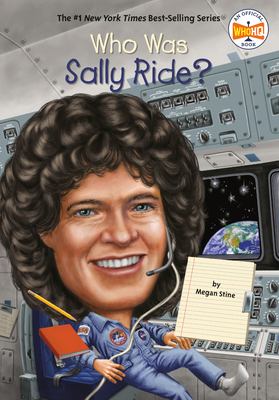 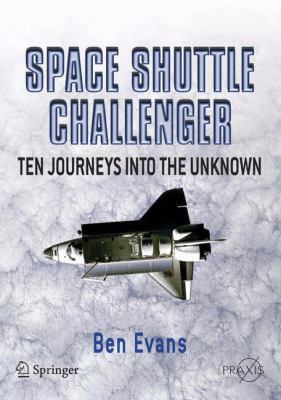