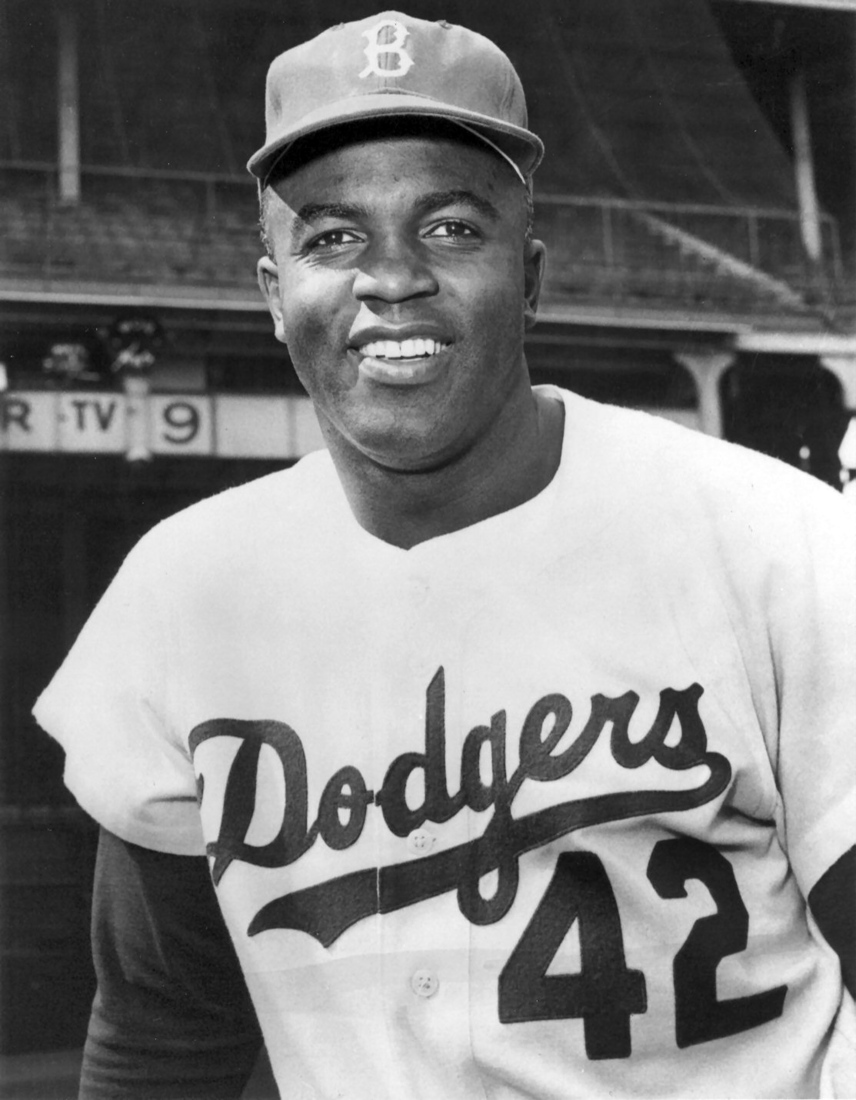 When Jackie Robinson broke Major League Baseball's color barrier in 1947, he was both hailed as a hero and vilified as a traitor. So much attention was paid to the color of his skin that it took the public a little while to realize the scope of his talents. When they did, it only increased the animosity of those who were determined to keep America's national pastime an all-white bastion. Nevertheless, with his quiet dignity and brilliant athleticism, Robinson tore down the walls of bigotry, forever changing the course of American sports. Continue . . . 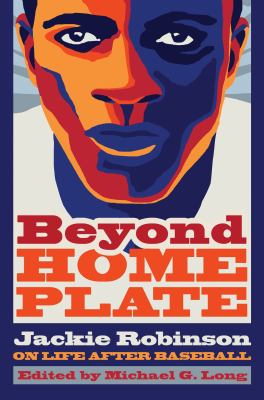 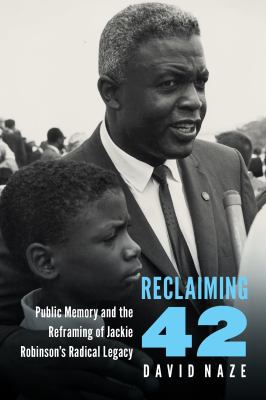 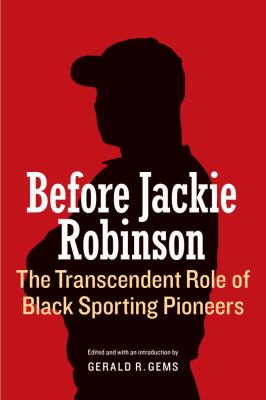