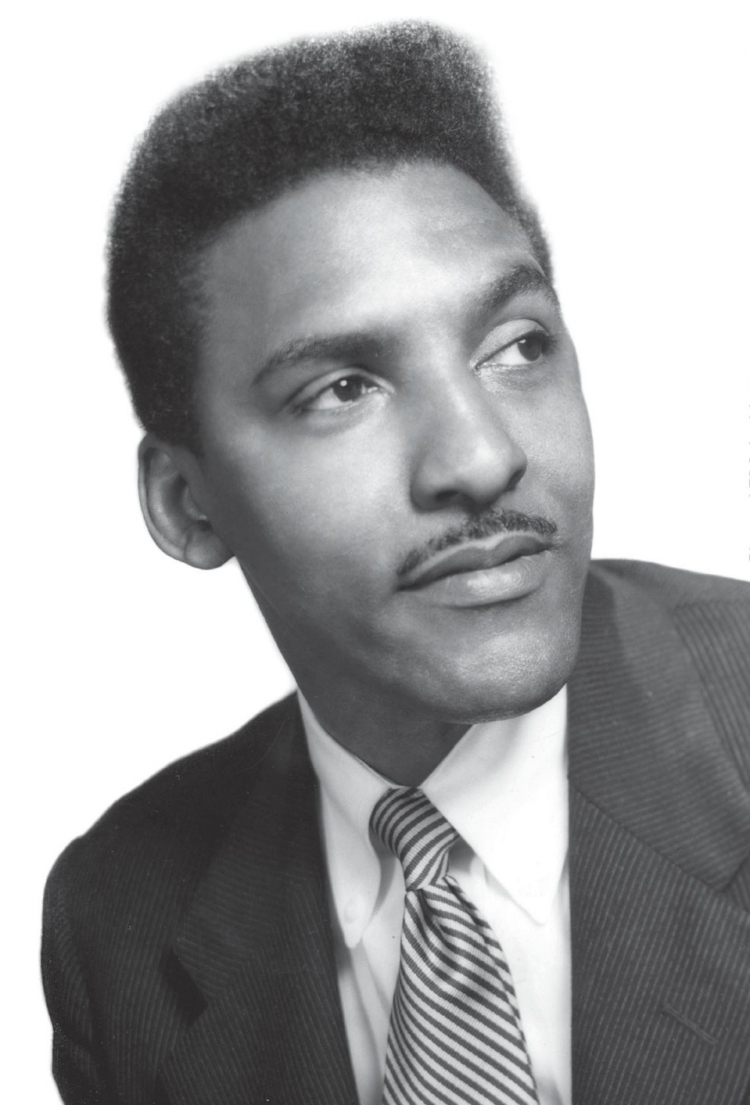 Rustin joined the staff of the Fellowship of Reconciliation (FOR), a Christian pacifist organization in 1941; he worked there until 1953, when he moved to the War Resisters League. One of only a few African Americans who were prominent in the U.S. peace movement, Rustin traveled throughout the United States many times over, preaching a message of nonviolence. As a result of his activities as a war resister, he spent twenty-seven months in federal prison during World War II. During the Cold War, Rustin opposed a peacetime draft. In the 1950s he organized demonstrations against civilian defense drills and aboveground nuclear testing and planned militant pacifist actions in the Nevada desert, the South Pacific, and the Sahara.  Continue . . . 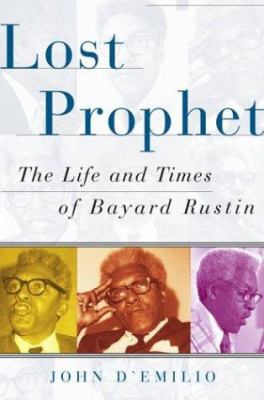 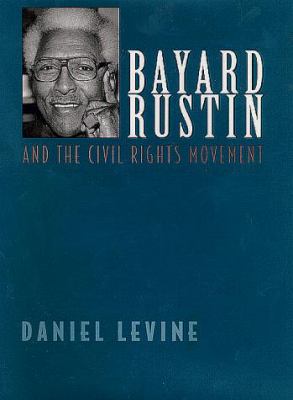