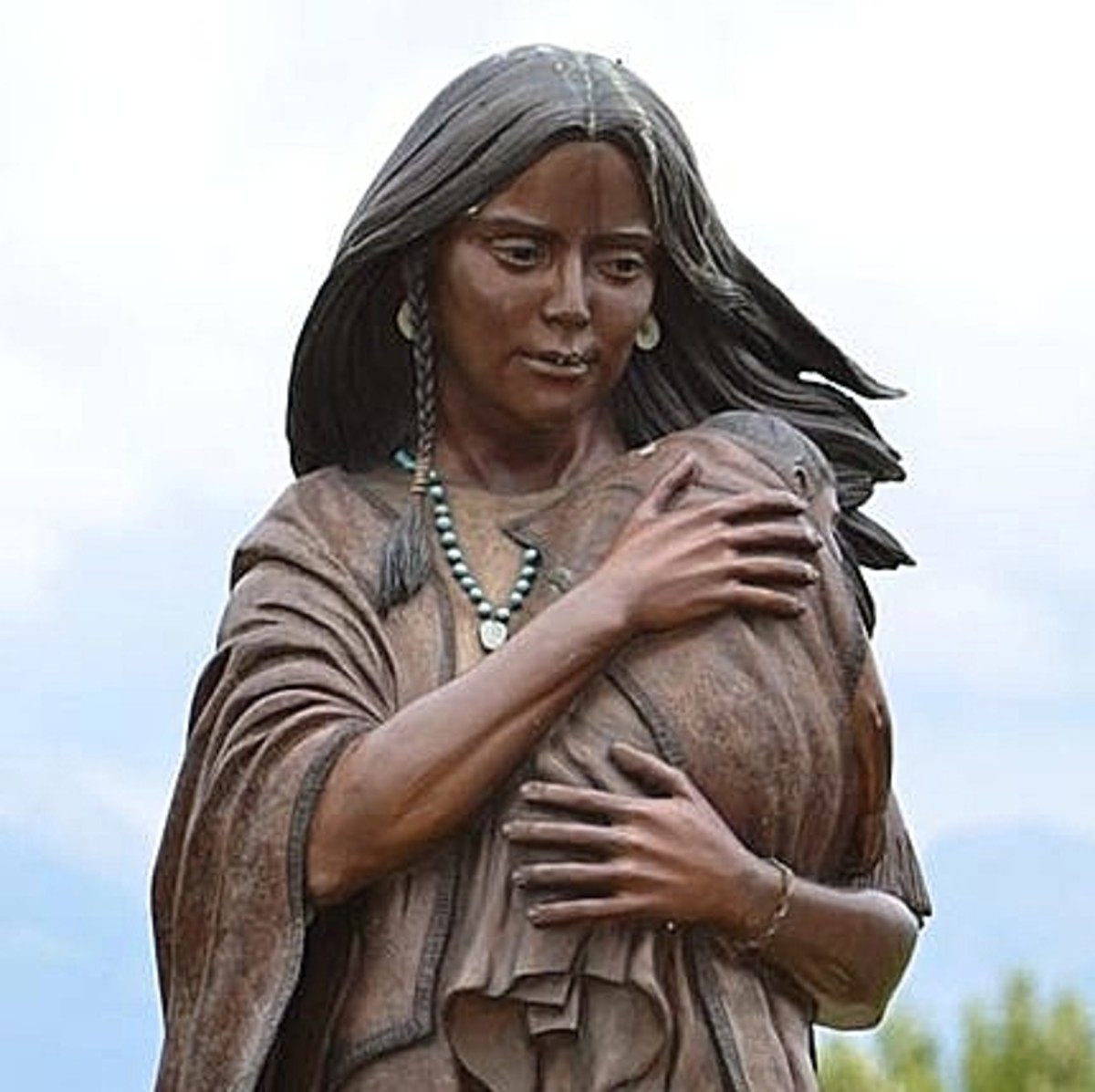 Sacajawea is the Shoshoni Indian best known for her part in the famous Corps of Discovery expedition lead by Meriwether Lewis and William Clark, the two men commissioned by President Thomas Jefferson to explore the land that had been acquired in the Louisiana Purchase of 1803. Sacajawea was not considered an official member of the group. She accompanied the expedition because her husband had been hired as a translator, but Lewis and Clark agreed that her presence would be valuable, as she was familiar with some of the territory they would be passing through and she could give them advice. They also valued her ability to speak Shoshoni as they planned to buy horses and supplies from this Indian tribe along the way. Continue . . . 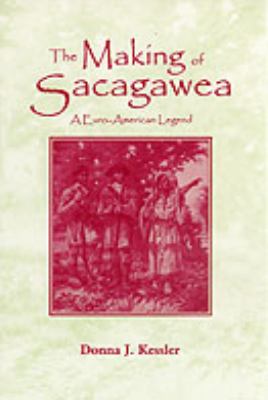 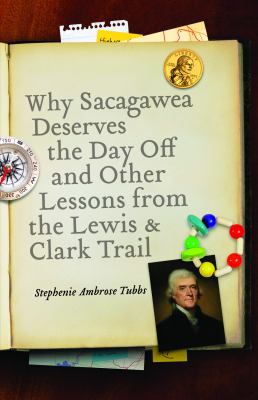 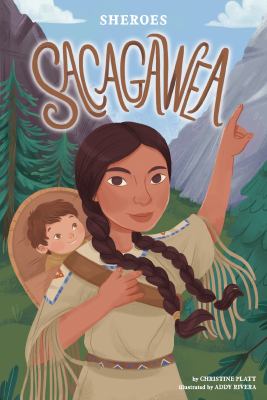