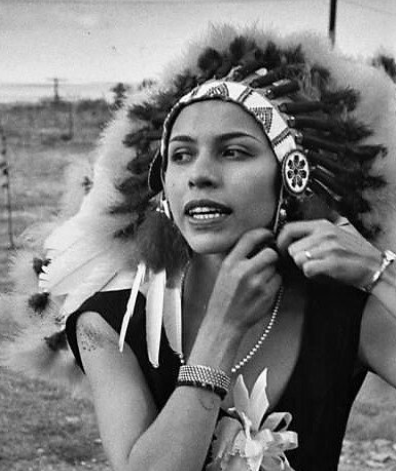 One of the most celebrated ballerinas of the 20th century, Maria Tallchief was known for the brilliance of her dancing--for her daring, her speed, her musicality, and her showmanship. In 1949 she burst upon the scene in Balanchine's Firebird to become the first star of the nascent New York City Ballet. As Jacques d'Amboise observed, "Maria and the word 'grand' go together as the ballerina best representing classical American ballet. Maria was in the pantheon above Mount Everest." Tallchief's groundbreaking career played a major role in the development of 20th-century ballet in the U.S. As a muse to Balanchine in the late 1940s and '50s, she inspired some of his most enduring works. His ballet Orpheus was instrumental in the creation of the New York City Ballet itself. It is said that Tallchief's personal charisma as Eurydice was crucial to the new company's formation in 1948. Continue . . . 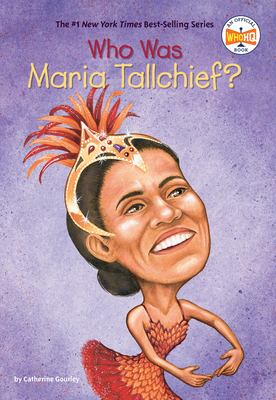