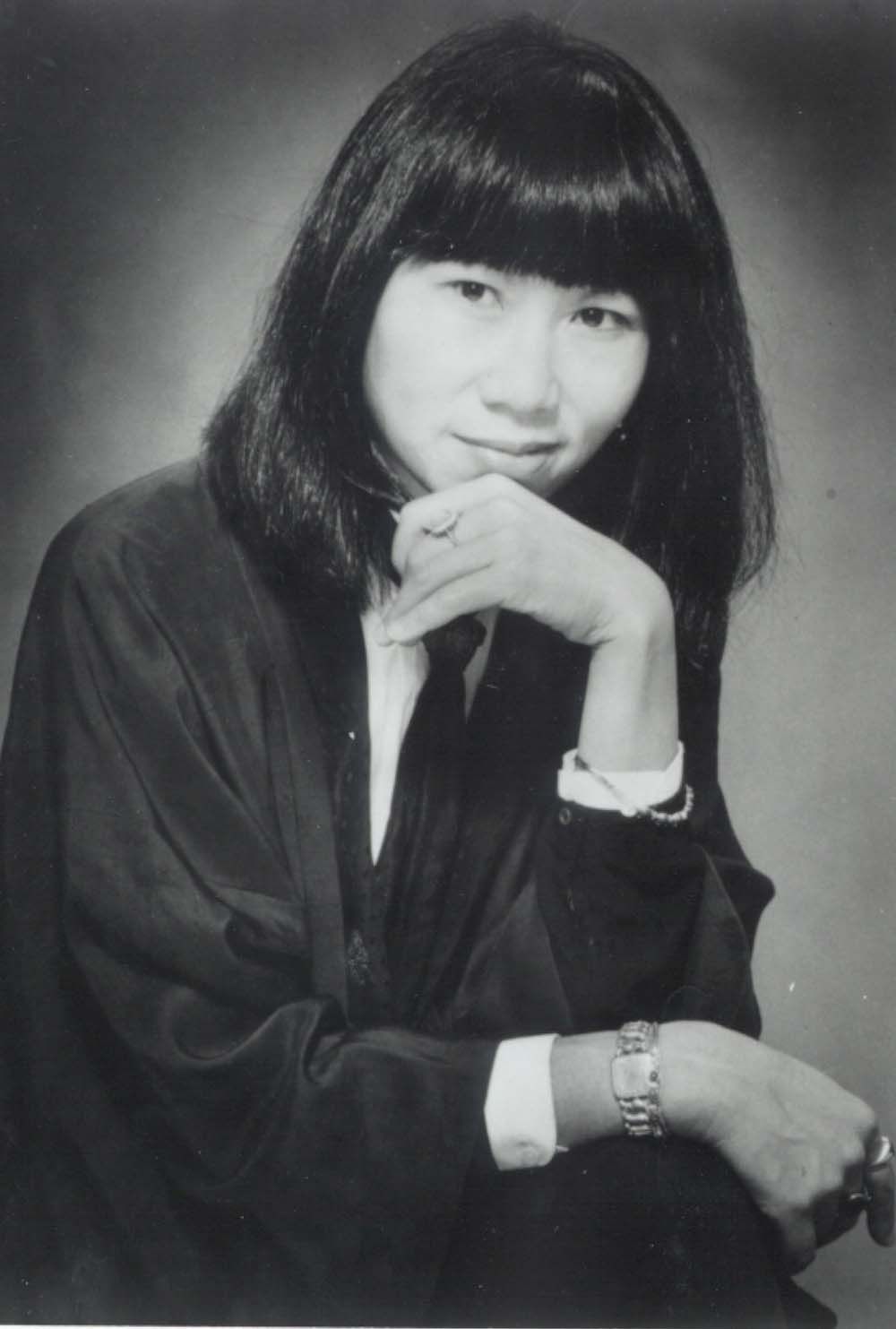 Tan’s first book was a surprising best seller in both hardcover and paperback. It received the Commonwealth Club Gold Award for fiction, the Bay Area Book Reviewers Award for fiction, and the American Library Association Best Book for Young Adults Award and was a finalist for the National Book Award. The Joy Luck Club was made into a popular film in 1993, cowritten and coproduced by Tan, and was adapted for the stage in 1999. For nearly a year, Tan tried to start The Kitchen God’s Wife (1991). Again, her subjects were a Chinese mother and a Chinese American daughter, but this time she focused upon the mother’s life in China. The novel, based on Daisy Tan’s tumultuous past, received Booklist’s editor’s choice honors and was nominated for the Bay Area Book Reviewers award.  Continue . . .