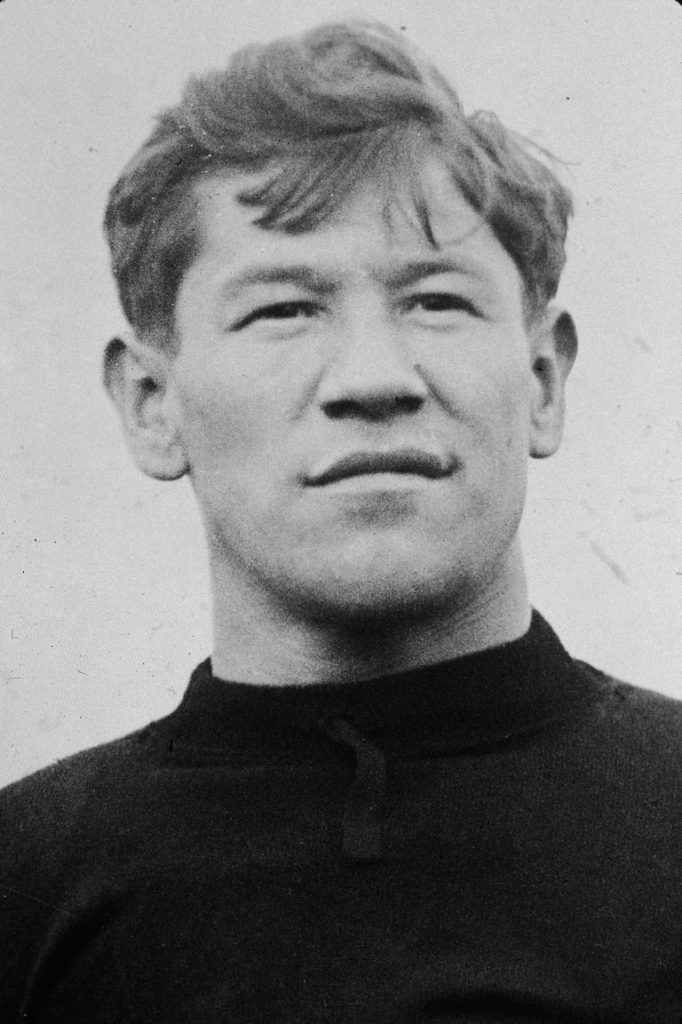 Within Perhaps Thorpe's greatest triumph came in the 1912 Olympics, held in Stockholm. He was set to compete in two punishing events: the pentathlon, made up of five track-and-field competitions (javelin throw, discus throw, running broad jump, 200-meter dash, and 1,500-meter race), and the decathlon, consisting of ten events (javelin throw, discus throw, long jump, high jump, pole vault, shot-put, 400-meter run, 1,500-meter run, 100-meter dash, and 100-meter hurdles). He won gold medals in each, and King Gustav of Sweden proclaimed that Thorpe was the “greatest athlete in the world.” Continue . . . 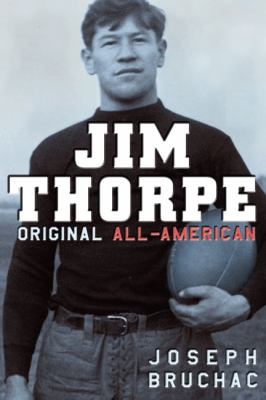 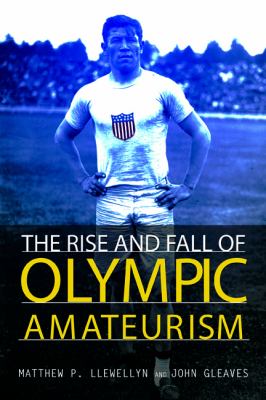