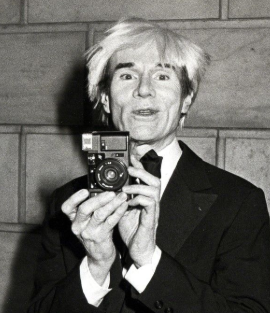 In 1960, the year Warhol began to paint, he created groundbreaking works of pop art, a movement that had originated in England in the early 1950s. Lord and Taylor's department store on Fifth Avenue displayed enlargements of his paintings of the Dick Tracy comic strip in 1961. The seminal “New Realists” exhibition at the Sidney Janis Gallery solidified his position as the leading pop artist. After 1964 he was represented by the New York dealer Leo Castelli (1907–1999), who handled most of the pop artists' work. Warhol quickly became notorious for his paintings of Campbell's soup cans, first exhibited at the Ferus Gallery in Los Angeles in 1962. Continue . . . 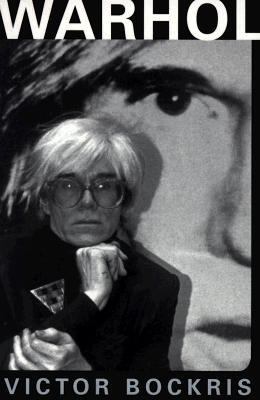 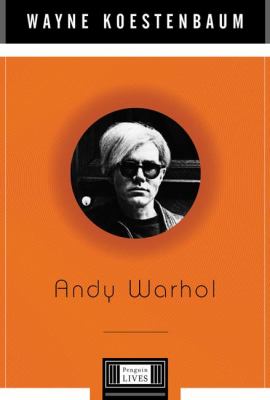 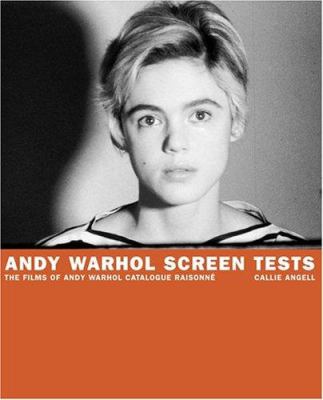