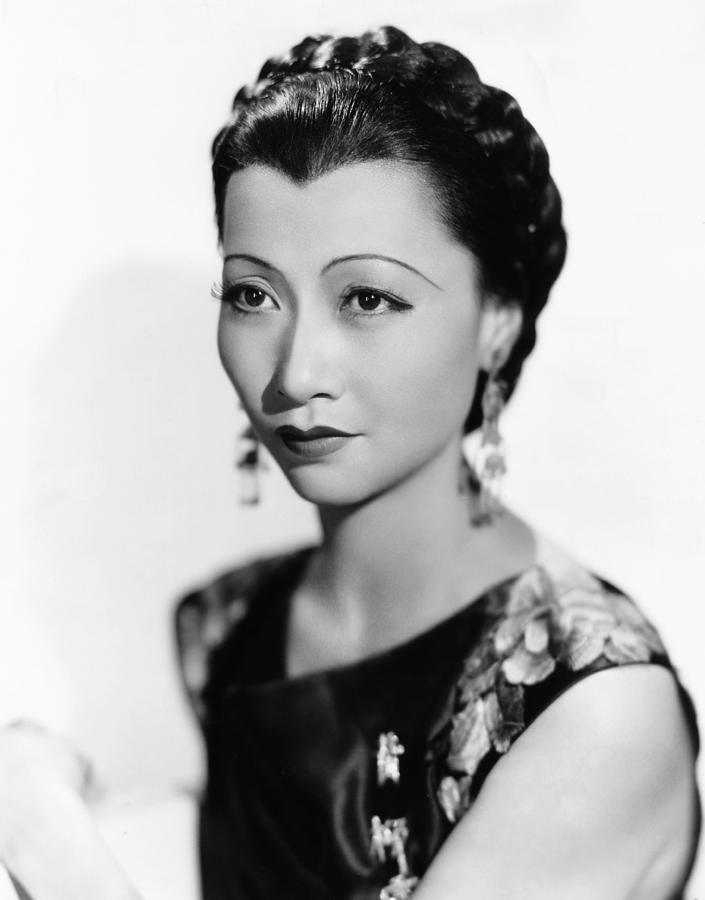 Anna May Wong was the first Asian American actress to achieve Hollywood film star status and an early outspoken critic of Hollywood's racist attitudes. Born Wong Liu Tsong in Los Angeles, she was a third-generation Chinese American. Her first role was as an extra in The Red Lantern (1919), and her first lead was in the first Technicolor film, The Toll of the Sea (1922). Her most memorable part was in Shanghai Express (1932), which starred Marlene Dietrich. Continue . . . 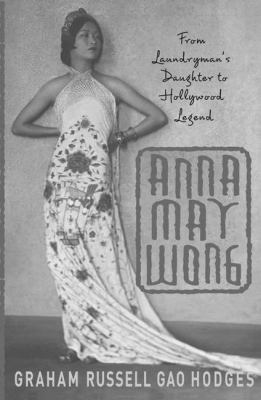 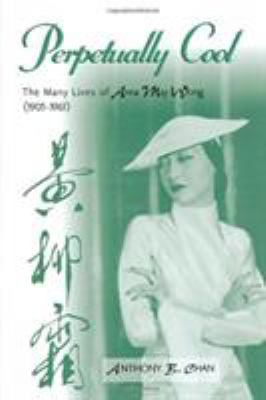