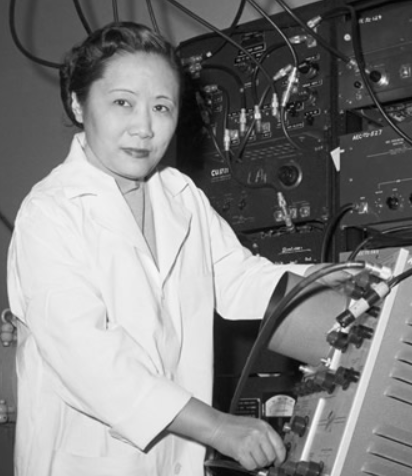 Wu decided that she wanted to become a physicist, and with the encouragement of Hu Shi, she entered the National Central University in Nanjing in 1929. By this time, it was not unusual for women to study science, and it is still common in China today. Although she was studying during the early years of the Sino-Japanese War, and Japan had invaded China, Wu managed to complete her degree in physics in four years. In 1936, Wu traveled to the United States, where she pursued her graduate work in physics at the University of California at Berkeley. One of her most influential professors was Ernest O. Lawrence, winner of the Nobel Prize in Physics in 1939 for inventing the particle accelerator known as the cyclotron. Continue . . . 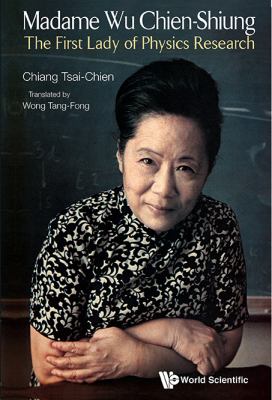 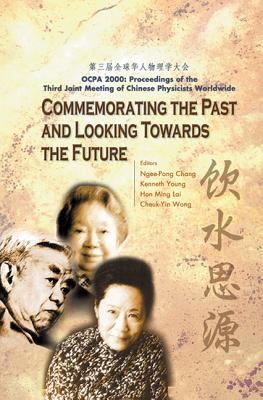 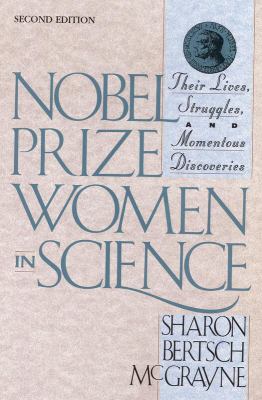