This is a JavaScript menu. Please enable scripts in your browser. Skip to main content 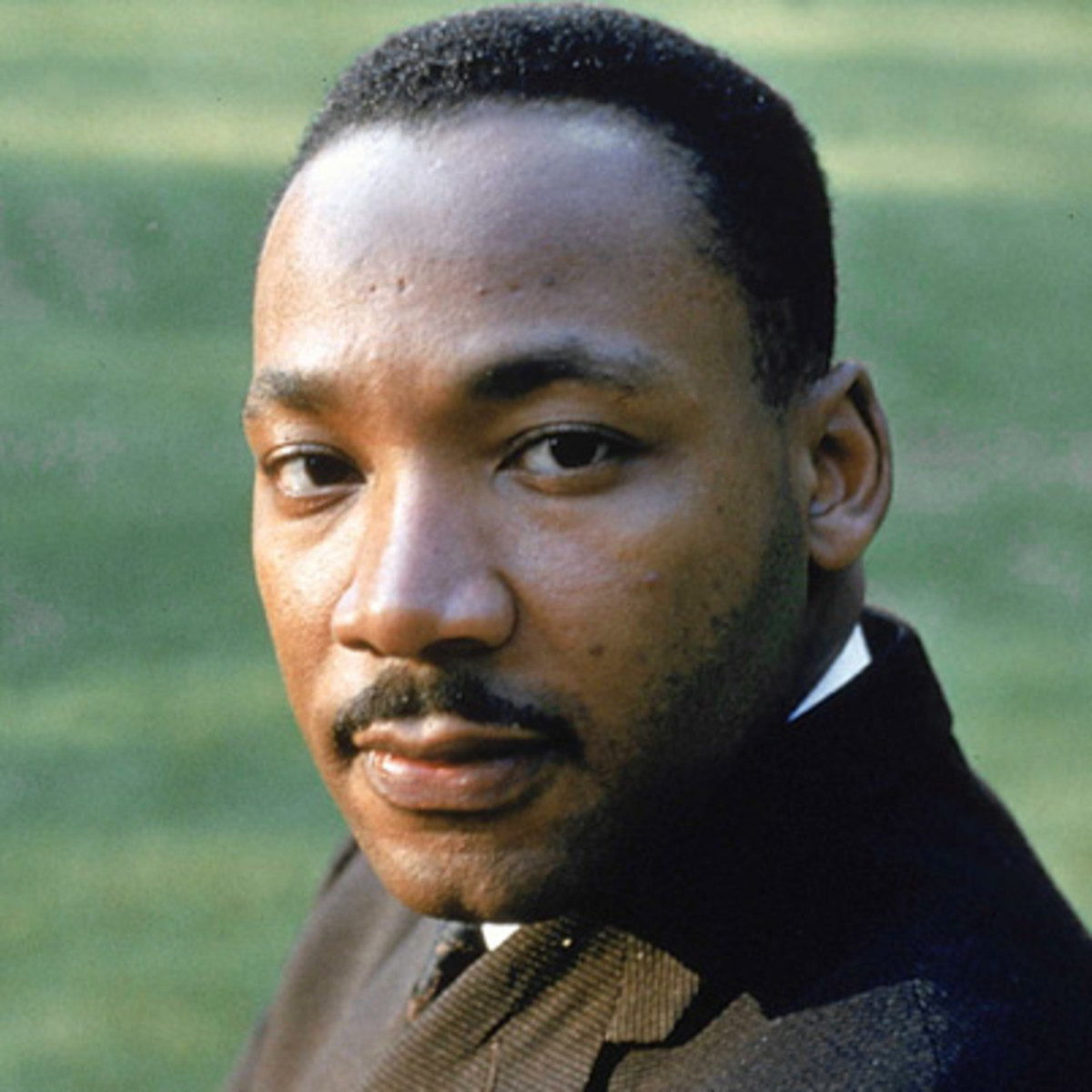 Dr. Martin Luther King Jr. was the most popular and effective leader of the African American struggle for civil rights in the United States. His philosophy of nonviolent direct action galvanized thousands of Americans, both black and white, to press for granting the full measure of human and political rights to African Americans. Although he was not personally responsible for mobilizing protest, he was certainly one of the greatest organizers of people the world has ever seen. In the early twenty-first century, a national holiday is named in his honor, and numerous highways, streets, schools, playgrounds, and public buildings display his name. Continue . . . 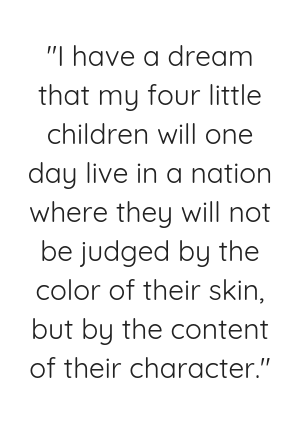 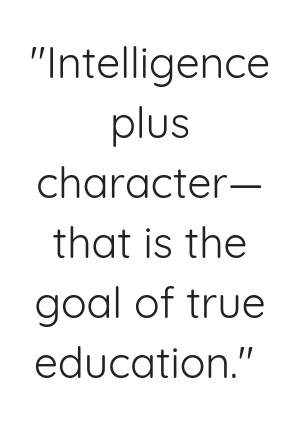 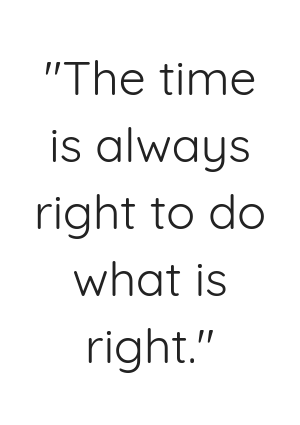 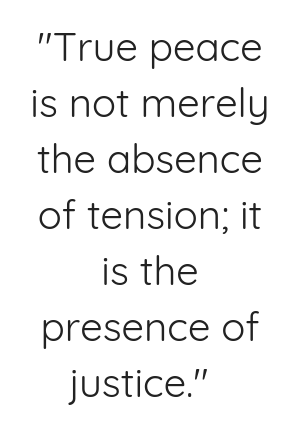 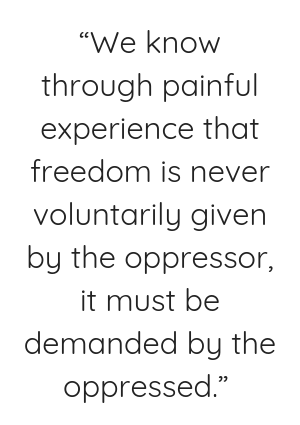 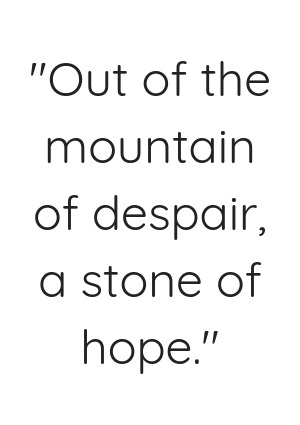 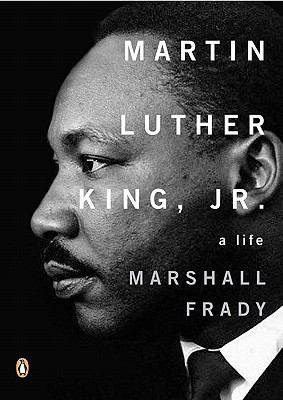 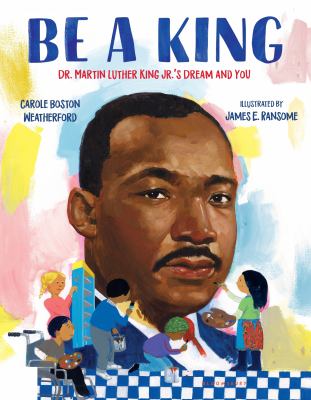 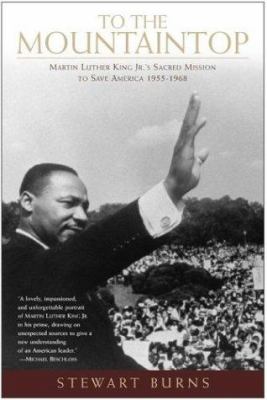 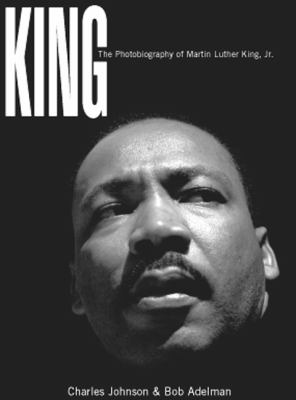 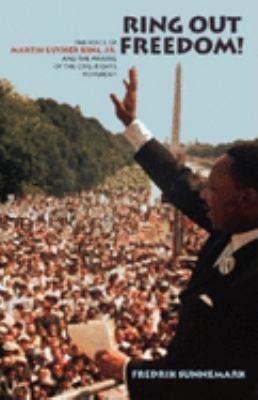 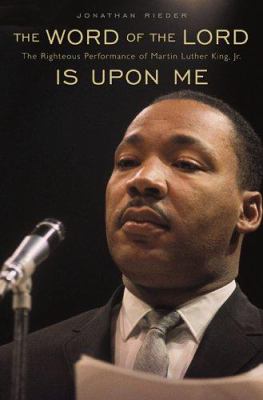 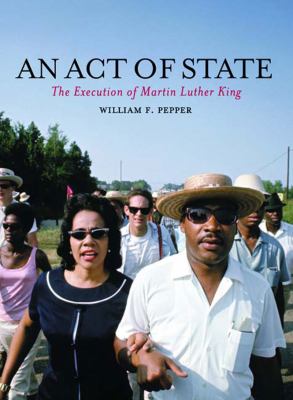 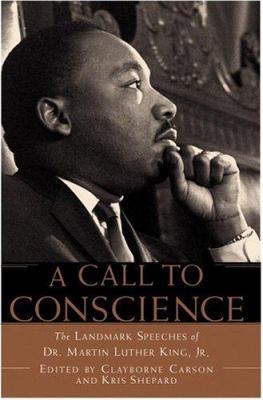 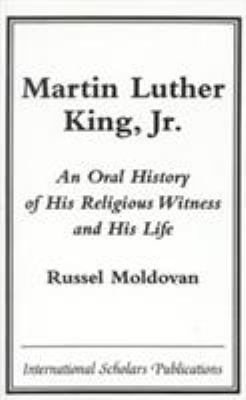 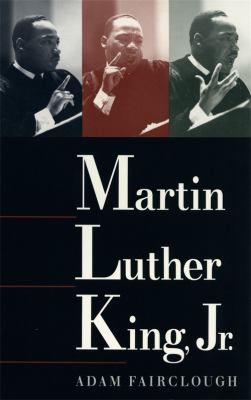 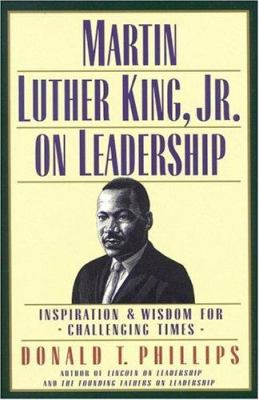